Bitstream audio support coming to blu-ray on Xbox One 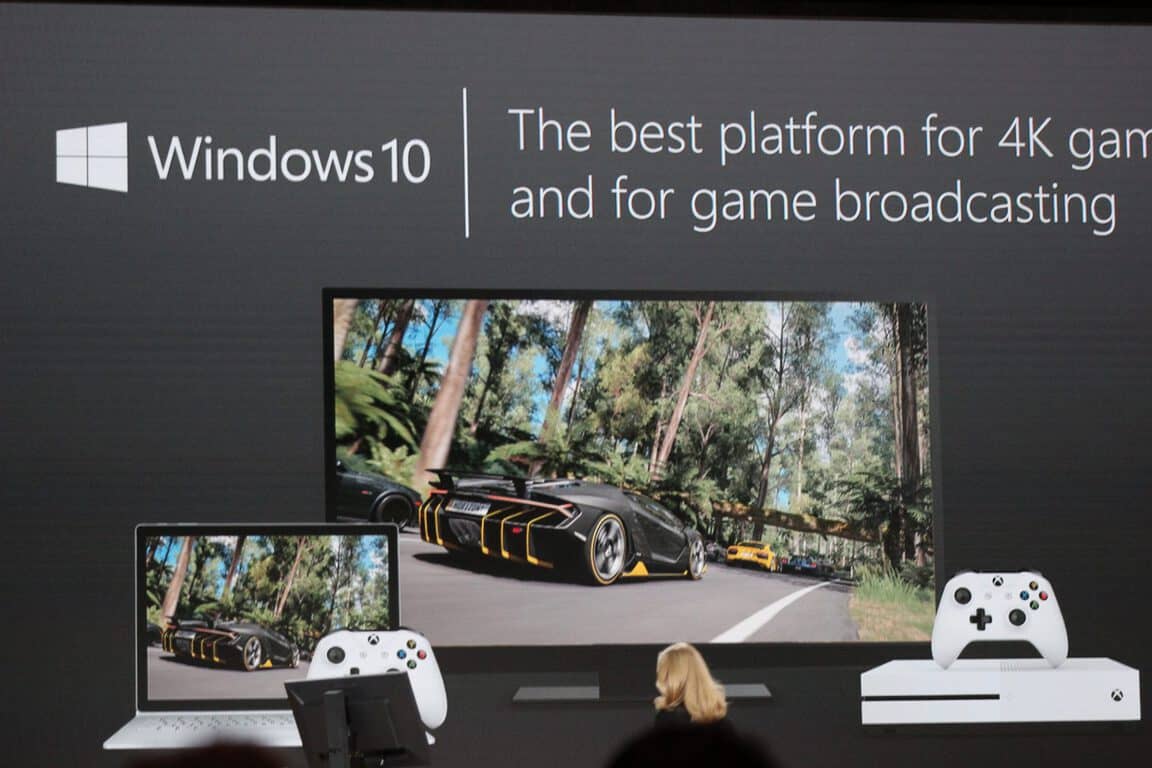 During Microsoft’s New York City event taking place right now, a few announcements coming to Xbox One were made. Particularly for audio enthusiasts, they’ll be happy to learn that bitstream audio support will be coming to blu-ray on Xbox One.

Ever since the Xbox One S released earlier this year, it has been the highest selling console for the last few months. Now it’s only getting better with these audio improvements. This includes Dolby Atmos meaning gamers will be able to experience the best sound quality possible through their Xbox One.

The Creator’s Update will be coming next Spring. There’s still more to be announced today so keep your eyes on WinBeta/OnMSFT for the latest news.