Bing’s back at it, predicting NBA Draft slots 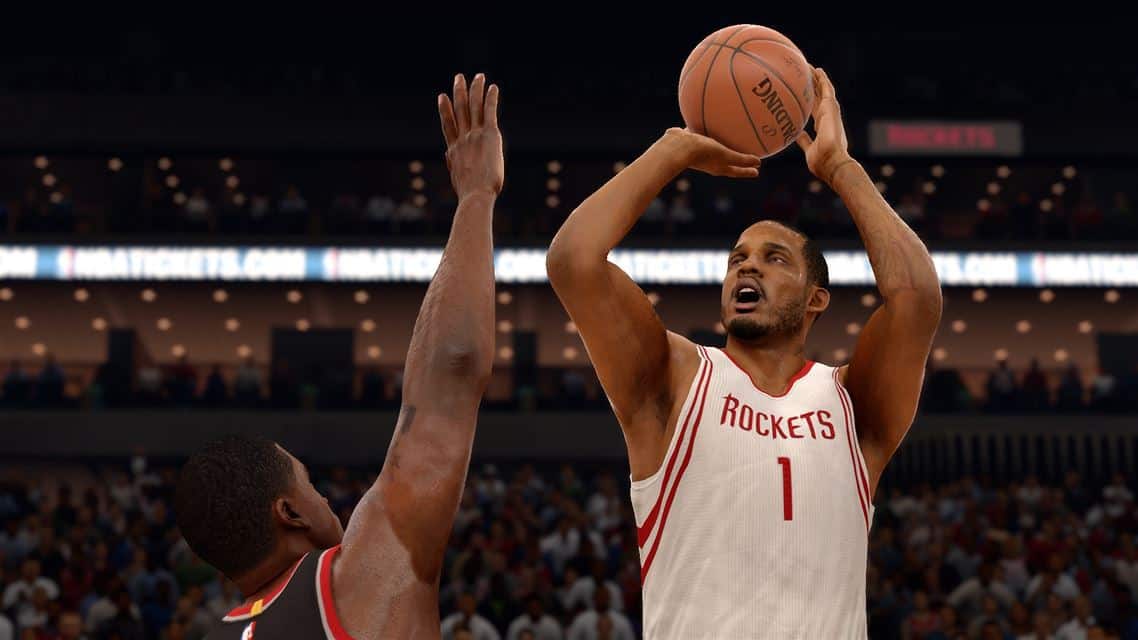 Bing Predicts has an impressive history of making accurate predictions for multiple events such as sports and politics. Now Bing is back on the court sharing the most recent expectations for the NBA pro-basketball 2016 lottery picks.

Bing Predicts combines the analysis of future success for each athlete. The data includes a wins-above-replacement player value. This, combined with the web and social mentions of the player through media, lets Bing Predicts to accurately choose the higher likelihood of being drafted.

For 2016, Bing intends to predict the upcoming season for the three teams that won the drawing for lottery slots: Philadelphia, Los Angeles, and Boston. The amateur athletes expected to be picked first are:

Following up on their heels according to Bing Predicts are:

We’ll see as the basketball season moves forward if Bing Predicts is going to be carrying another victory with their analysis, or if one of the new star athletes will break through the system.