Bing wants to show you love on Valentines Day, suggests you break up with Google 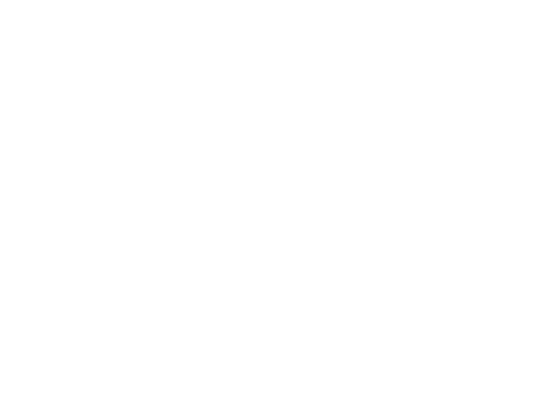 Talk about unorthodox marketing.. Microsoft has apparently conducted a survey about the upcoming Valentines Day (empty out your wallet for your significant other day) and revealed that one in ten people have ended their relationship on that big day. Now, Bing suggests you dump Google!

"Tired of being let down in love on Valentine’s Day? According to a recent survey from Bing and Impulse Research Corp., a surprising one in 10 people have ended a relationship on arguably the most romantic day of the year. This year Bing is challenging people to reconsider their search habit and break up with Google," Microsoft stated. In fact, Microsoft suggests that you leave Google because why would you date someone who isn't "trustworthy" and who uses a search engine for serving its interests and not yours. "In fact, a whopping 85 percent of people report that trustworthiness is the most important trait in a mate, beating out good in bed, sense of humor and wealth," Microsoft adds. Classic stuff right here! Microsoft reiterates that Bing treats you right, especially when it comes to shopping for gifts and looking to plan a trip.

Microsoft touted Bing's features such as Snapshot, Social Sidebar integration with Facebook, and the ability to turn your history off so you can privately shop for surprise presents. Microsoft also mentions that Bing has the Bing Rewards program. As for the survey, "The survey was conducted online with a random sample of 1,017 men and women, ages 18–34, who use the Internet for information on a regular basis." So will you be dumping Google in favor of Bing?

Watch this! A fashion company explains why Office 365 makes their job easier (video)