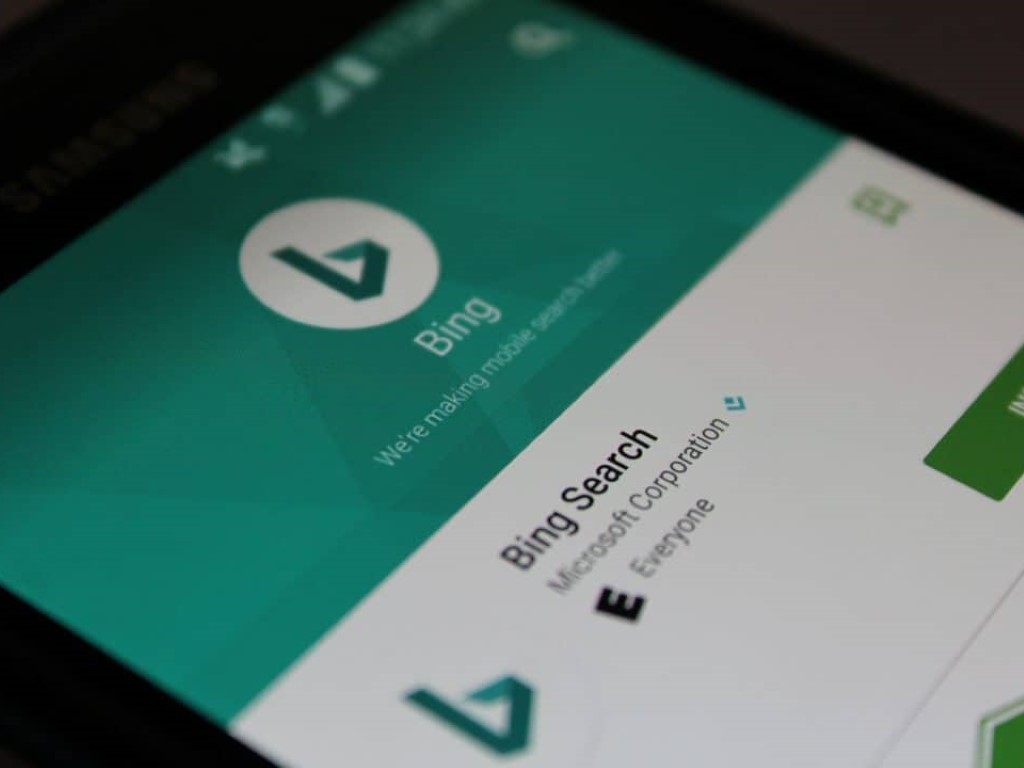 Bing just won big. Noted by Bloomberg, the Microsoft search engine is set to appear as a search choice by default on new Android phones in 13 of 31 different European countries, including the United Kingdom.

Coming at the results of a Google auction, Bing was up against other search engines like info.com, PrivacyWall, as well as DuckDuckGo. Although Bing won to appear as a search choice in 13 countries, DuckDuckGo won to appear in 4. The full list is available here, showing the results of the October to December auction.

With this auction, Google auctioned off slots that appear on a screen on Android phones which asks users to pick a default search app. This move comes from a July 2018 decision, where the European Union found that Google imposed illegal restrictions on Android device manufacturers to “cement its dominant position in general internet search.”