Bing Predicts returns to the NFL to predict the 2016 draft 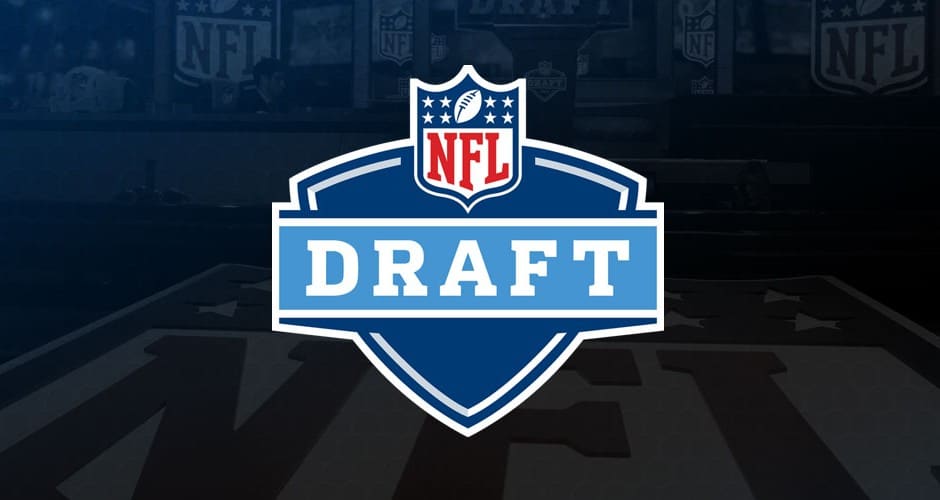 With the National Football League draft a little less than 24 hours away, Microsoft is unleashing Bing Predicts for the wagering fan. Starting today, fans of college and pro football can head over to Bing predicts to get an early estimate on which college athletes end up on which NFL teams, just hours before it becomes official.

Using a similar social data algorithm that has helped Bing predict political polling events, musical and theatrical awards ceremonies and the World Cup, fans of the NFL can now use the tool to glimpse the future landscape of the league in 2016.

Bing predicts that, for the sixth time since 1993 and the second time in as many years, the top two picks will be quarterbacks. Our models predict that Cal’s Jared Goff will be the No. 1 pick and go to Los Angeles while North Dakota State’s Carson Wentz will be second on the board and head to Philadelphia. To demonstrate the value of these quarterbacks, both LA and Philadelphia traded up for the opportunity to select these two players. By going to Los Angeles, Goff would continue to reside in the state where he grew up and went to college.

The next five predictions, in order, are:

Obviously, these are picks surfaced by an algorithm sourcing several points across the internet and historical tendencies and last year Bing Predicts was only about average on its Draft overall outcome. Other items to consider include teams trading in the twilight hours of the draft that can affect selection slots and player trades. In short, don’t bet the house on these selections, but you can impress your friends if a few picks fall Bings way this year.