Bing Maps V8 web control ready for production use - OnMSFT.com Skip to content
We're hedging our bets! You can now follow OnMSFT.com on Mastadon or Tumblr! 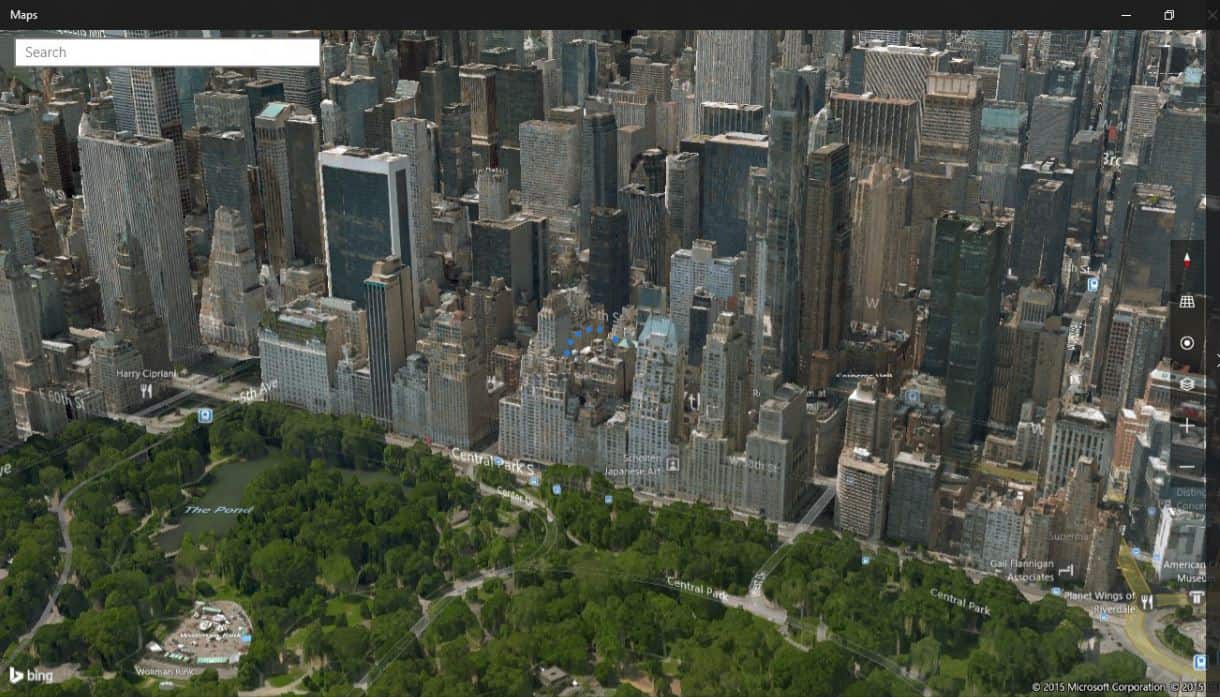 Microsoft recently issued an update for all Windows 10 users that brought a new mapping experience to the desktop. While Bing maps online has been providing newer feature sets and an updated UI, the desktop experience has been, to put it nicely, lacking.

Bing Maps V8 was originally announced and released in preview back in April of 2016 shortly after Microsoft’s developer conference. Bing Maps V8 is a web tool designed to entice developers to create unique mapping experience atop Bing Maps by reducing development time and requiring less do to so.

Since the preview release of Bing Maps V8 web control to developers back in April, the tools have been tweaked and updated to feature:

The Bing Maps team has an entire write-up on how to get started with V8, replacing legacy controls and services with new implementations, migrating existing apps and more. Developers interested in building native mapping experiences or leveraging Bing Maps in other app services should head over to Ricky’s Bing Map Blog for more information.