If you're a Bing Maps user who likes to take the bus, then Microsoft has a treat in store for you. As of November 19, Bing Maps now includes a few new transit features that should make your public transporting easier and more stress-free.
Brought over from the Bing Maps preview, the new functionality makes it easier to find transit stops and plan a trip using public transportation. To find the closest transit stop, simply click on the map, select "Nearby," and then "Transit."


You'll be provided with a list of nearby stops, along with an estimate of walking time.

Click on a stop, and you'll be presented with scheduling information and a nifty Streetside view so you know exactly what to look for.

You can also view transit stops as icons on a map, along with transit lines to make it easier to see where you're going.

So, there you have it. Bing Maps joins the rest of the mapping world in becoming a great tool for people who'd rather ride the bus than fight traffic.
Microsoft makes a point of highlighting the Windows 10 Maps app that offers up 3D imagery to go along with everything else you'll get via the Web. Download it below if you don't already have it installed on your Windows 10 machine. 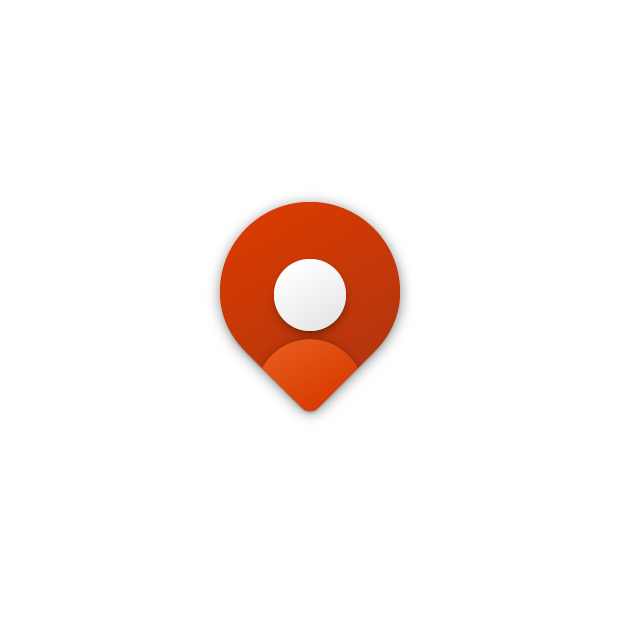