Bing is apparently getting dark mode support in addition to new logo - OnMSFT.com Skip to content
We're hedging our bets! You can now follow OnMSFT.com on Mastadon or Tumblr! 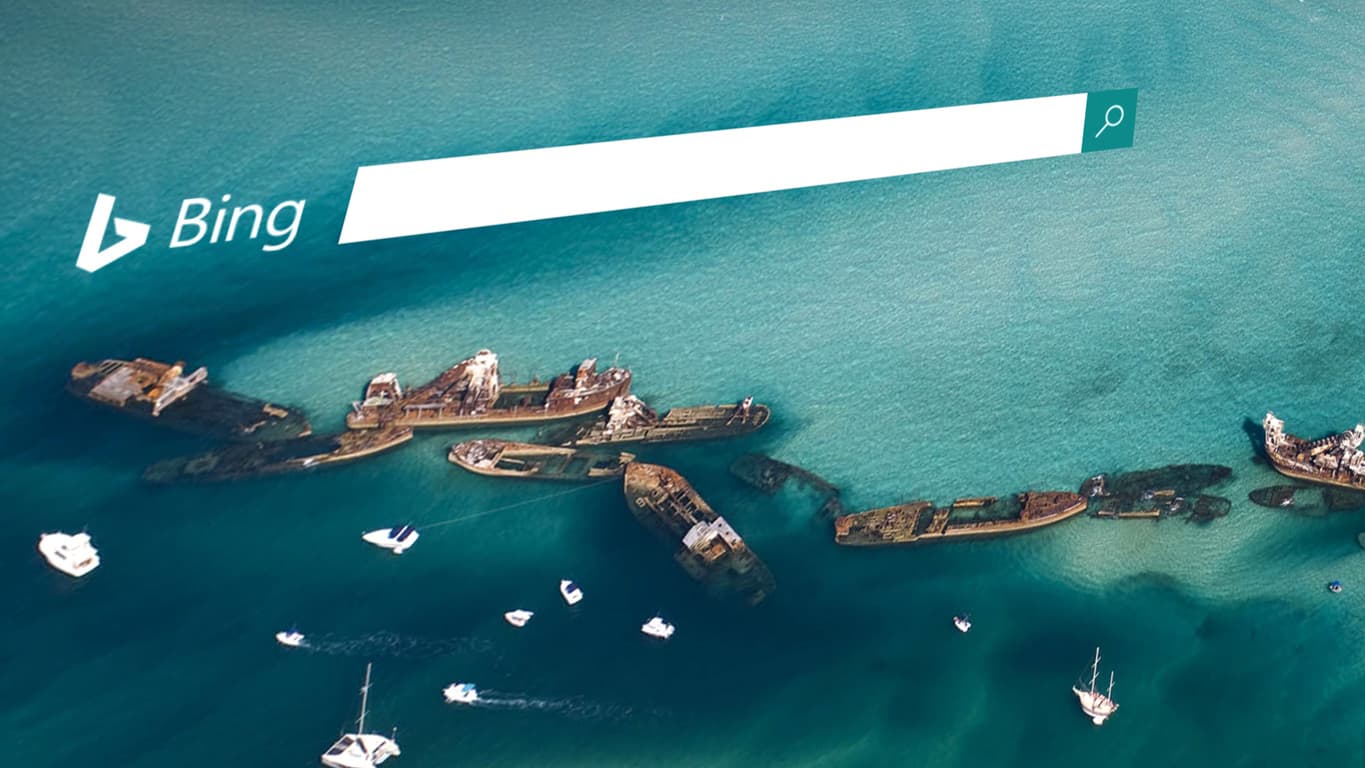 Microsoft has reportedly started testing a new dark mode on Bing.com, in addition to a new Fluent Design-inspired logo that some users of the search engine spotted last week. While Microsoft has yet to announce dark mode support for Bing, Thurrott.com shared this weekend some screenshots of Bing.com in dark mode on mobile.

"The new dark mode, for those wondering, appears across the search engine — including the search results. It’s identical to the dark mode that already exists on the official Bing app," the report said. This new dark mode is apparently only available for some users, and you may only be able to see it in incognito mode. We presume the search engine will respect the system-wide dark mode options introduced in iOS 13 and Android 10 last year.

Microsoft brought dark mode support to many of its mobile apps last year including Outlook, the main Office apps, and OneDrive, and the software giant also announced an ongoing company-wide effort to bring dark mode and Fluent design touches to all of the company's apps and services.