Microsoft has made improvements to the Bing app for mobile devices by harnessing the power of NVIDIA GPUs from within Azure virtual machines. Most notably, the text to speech has been greatly improved to sound more natural and undifferentiated from human speech.

Microsoft says that the improvements to its text to speech engine used by the app app are possible thanks they company’s neural networks, an advanced form of learning AI that help make the speech sound that much more natural. As explained in the blog post, the real time processing of this are only made possible by the integration of NVIDIA GPU’s within the Azure server.

The Bing app also supports speech-to-text, and can interestingly be set as the default assistant app from Android devices. With both speech-to-text and the more natural sounding text-to-speech to back the app up, it could serve as optional replacement for the Cortana app for those that don’t need the full power of a virtual assistant. Of course, text to speech isn’t the only thing that is able to take advantage of the GPUs. Microsoft is also using of the performance they get from them by using deep learning models to improve the intelligent answers on Bing. This not only improves the speed in which a user receives search results, but also enhances what the user receives from more complex search queries.

Lastly, visual search has also received enhancements in efficiency, giving users more useful results when searching with an image. In Microsoft’s blog post example, a user could upload an image to search for various accent colors of home décor.

Microsoft says that its partnership with NVIDIA will continue to innovate as it develops smarter intelligent technologies to improve its search engine. As these developments continue, perhaps Bing could one day catch up or even take the lead of the hugely popular Google search engine. 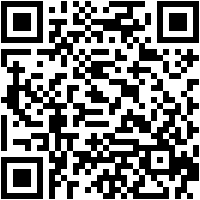 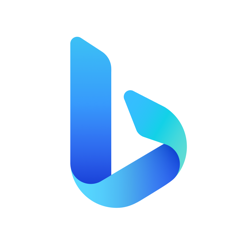