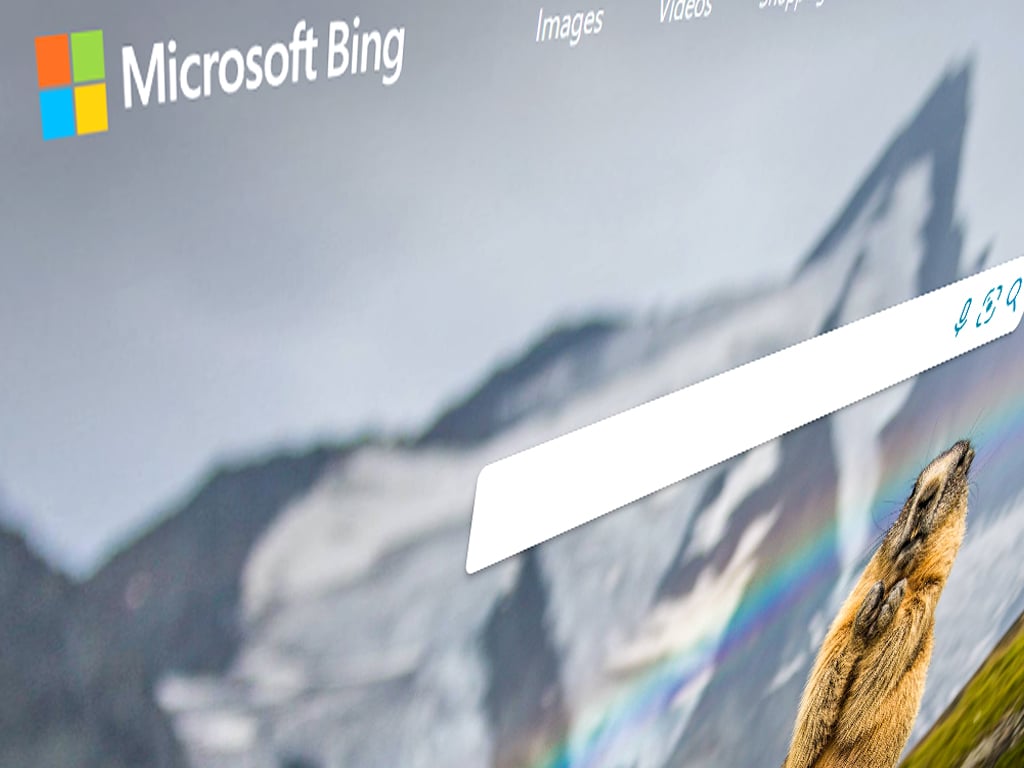 Microsoft announced IndexNow back in October, a new protocol capable of indexing web content in search engines almost instantly. Microsoft Bing and Yandex were the first search engines to adopt IndexNow, while Google has confirmed to Search Engine Land that it’s exploring adopting the new protocol as well.

IndexNow aims to make the Internet more efficient by allowing search engines to immediately see when an URL has changed, limiting the need for regularly crawling small and large websites to notice any changes. While IndexNow has been slowly gaining momentum, Microsoft wants to boost adoption of the new protocol by allowing Bing, Yandex, and other participating search engines to share URLs submitted from IndexNow.

According to Microsoft, IndexNow has already been adopted by “multiple search engines,” but the company didn’t provide further details. Moreover, the company claims that "more than 80k websites have already started publishing and reaping the benefits of faster submission to indexation.” It remains to be seen if IndexNow is really going to have an impact on the search industry, but Microsoft Bing and Yandex still have a tiny market share compared to Google, which has yet to embrace the new protocol.