Bing and Microsoft Translator teams quietly begin to work together 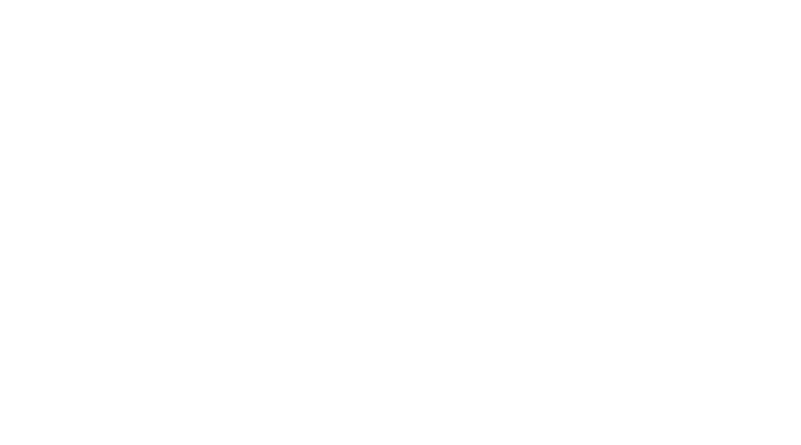 In a bit of ironic news, Microsoft has decided to share on their MSDN blog a post highlighting the internal use of their own Microsoft Translator API’s in their Bing search engine . I say ironically because as useful as Bing search can be in North America, it’s as equally useless to other parts of the world where an extensively functional service like Translator could see more use. While I jest, the Bing team appears to be hard at work attempting to fix this issue. Currently Bing does offer it’s services around the world, with millions of request trafficking it’s systems in languages other than English.

The Whole Page Relevance team over at Bing needed a better way to help them translate millions of phrases into English. So it would appear they went in-house to use the Microsoft Translator API’s to help them better understand foreign language search request and produce higher quality results.

Whether or not international audiences will see the fruits of this labor any time soon, still remains to be seen, but for those of you who have used the Microsoft Translator app on Windows Phone or Windows 8, this should be a very encouraging sign.