Way back in April of 2013, Google Ads stopped allowing phone numbers in Adwords ads, instead requiring that information to be handled by call extensions.  Today Bing Ads is making the same move, and soon all phone numbers in Bing Ads will be required to be in the extensions, which make it easier for a user to click on them from a phone.

Bing Ads is requiring the change beginning in February for new ads, in a limited number of markets including the US, UK, Hong Kong and Taiwan, and will then require that all ads meet the new standards by June.

So what are “call extensions”?  They’re a way for ads to separate certain information (Bing Ads uses call extensions, location extensions, and sitelink extensions) in the ad, making them easily clickable and trackable: 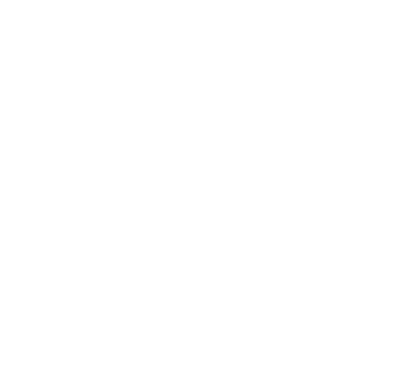 While this makes it much easier for both users to call a phone number in an ad, and for advertisers to convert their ads into action, it does mean that ads will need to be rewritten to take advantage of the functionality.  In a world that thrives on mobile access, having call extensions takes the work out of calling a phone number in an ad, something both users and advertisers want.

CES 2015: Dell updates the XPS 13 with a stunning display and bleeding-edge internals