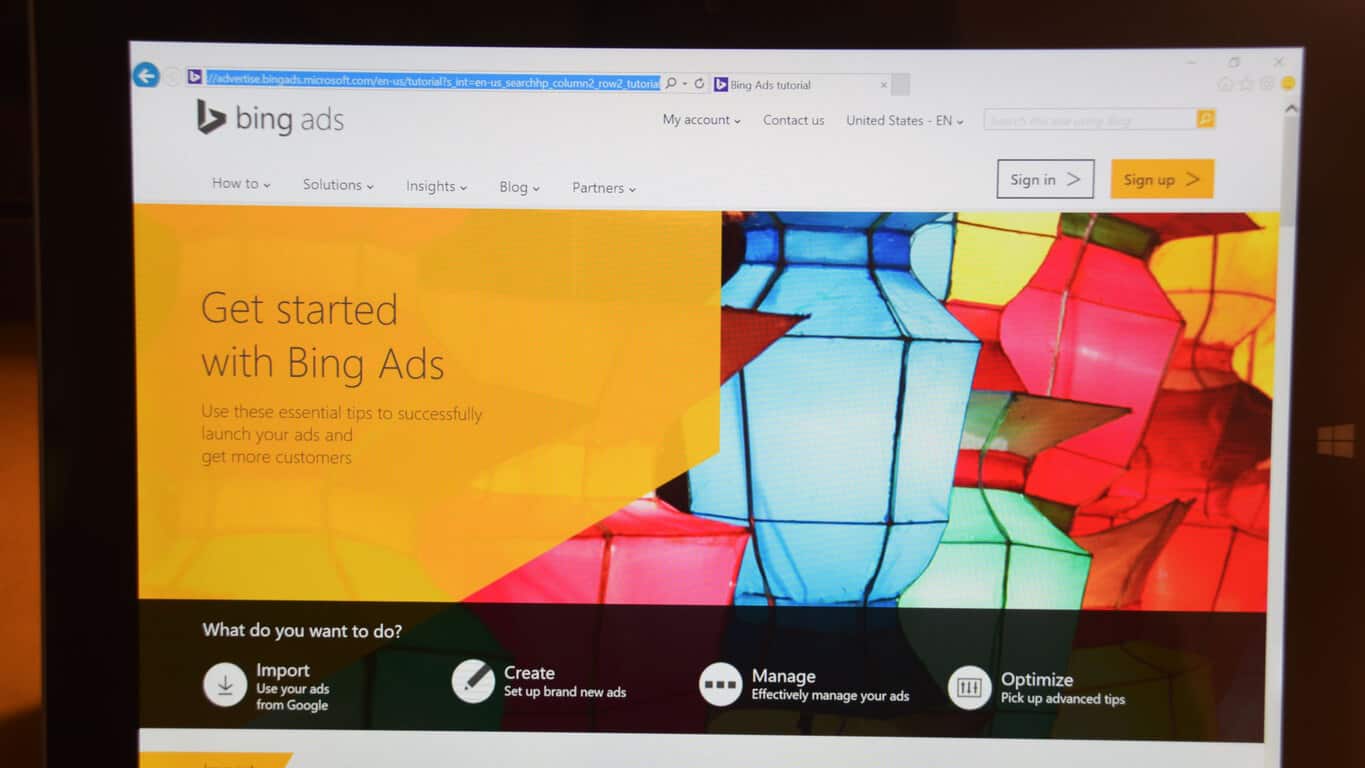 While online ads are not harmful by themselves, as more and more of the world population is getting online - some of whom are more gullible than others - ads that specifically aim to mislead and trick users have become a problem. Microsoft seems to be taking heed with a new revised policy announced on the Bing Ads blog, that will ban third-party tech support ads from appearing on its ad network.

The revised policy follows Google's recent move, in which the company bans short-term cash loan advancement ads - commonly called "Payday" loans - from appearing on its ad network. While Microsoft initially did not have any comment on Google's ban, the bold action from the leading ad provider might have prompted its competitor to take similar user protection moves , especially since Bing Ads currently sits at the number two place in the market. The revised policy is as follows:

Ads offering tech support are one of the most common type of ads found on the internet. They can be in many forms: from a straightforward invitation to try software, to as deceptive as a virus scanning or error prompts that mimic Windows' visuals to to get some mistaken clicks. Almost all of these are scams that may install malware on unsuspecting users' computers, or trick people into giving away financial information. Not everyone can distinguish these scams, and Microsoft's new policy should be a great contribution - if not a bit heavy-handed - in keeping internet users safe online, befitting its position as one of the market leaders in online ads.

Australian mobile carrier offers an Xbox One bundled with Lumia 950 or 950 XL, "free", with strings attached