In early August, we reported on an update to the Bing Ads app for iOS. In addition to the iOS app update, Microsoft announced that an Android app would be announced very soon. If you're an Android using developer and use Bing Ads in your apps, you'll be glad to hear that Microsoft has just released that app today. The Bing Ads for Android is in limited release, but it is schedule for international release in the "next few weeks".


Here are some of the features included in this release of Bing Ads for Android app:

It is no secret Microsoft is behind the competition when it comes to advertising. You may recall back in July that the company backed away from the display advertisement business by selling it to AOL, but that was a completely different division to Bing Ads. With the release of this app today, Microsoft is at least attempting to expand its Bing Ad presence. 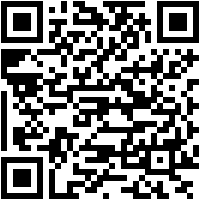 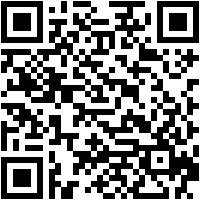 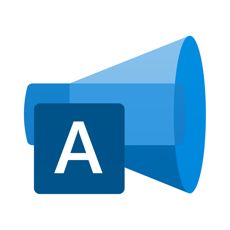