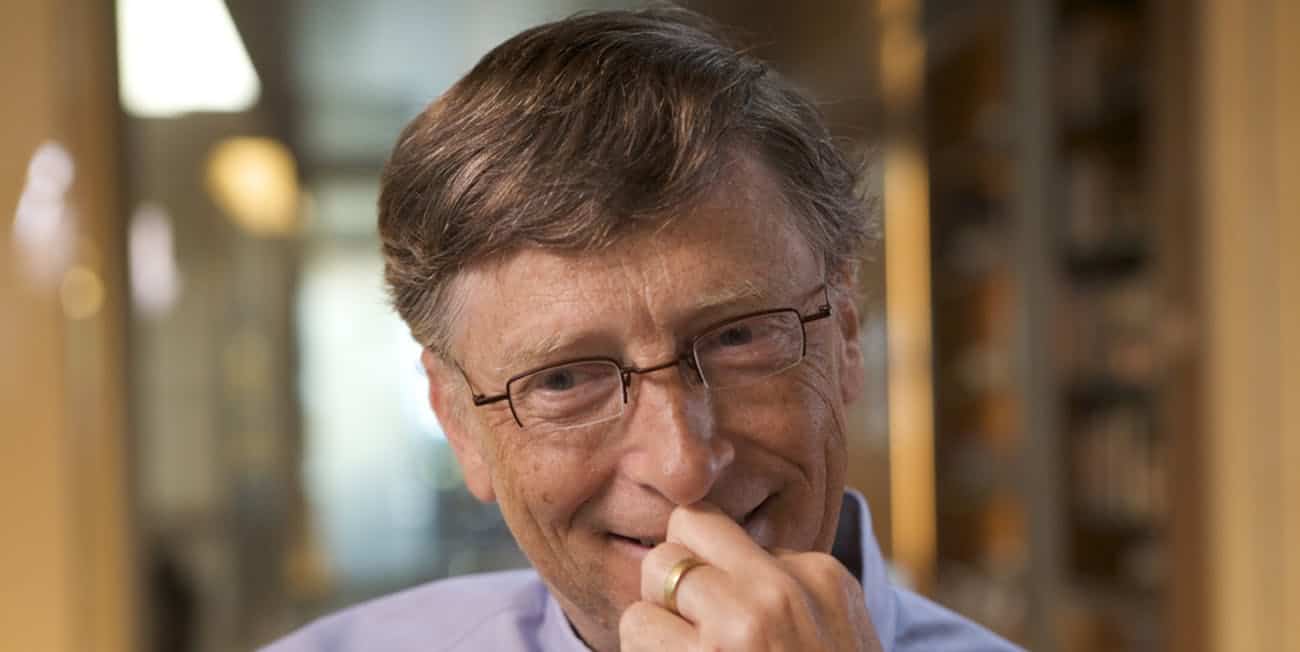 With Microsoft finally giving up on Windows Phone in recent years, Android has now become the company’s mobile OS of choice. Two years ago, former Microsoft CEO Bill Gates made headlines when he said in an interview that he switched to an Android phone with “lots of Microsoft software” on it.

The Microsoft co-founder had more to say about Android and Microsoft’s failure in mobile in a recent interview during an event hosted by venture firm Village Global (via Techcrunch). According to Gates, letting Apple and mainly Google own the mobile market with Android was nothing less than Gates’ “greatest mistake ever,” as he said during the event.

You know, in the software world, in particular for platforms, these are winner-take-all markets. So, you know, the greatest mistake ever is the whatever mismanagement I engaged in that caused Microsoft not to be what Android is, [meaning] Android is the standard non-Apple phone form platform. That was a natural thing for Microsoft to win.

It really is winner take all. If you’re there with half as many apps or 90% as many apps, you’re on your way to complete doom. There’s room for exactly one non-Apple operating system, and what’s that worth? $400 billion that would be transferred from company G [Google] to company M [Microsoft].

And it’s amazing to me, having made one of the greatest mistakes of all time — and there was this antitrust lawsuit and various things that, you know, our other assets, Windows, Office,  are still very strong. So we are a leading company. If we got that one right, we would be the company. But oh well.

It’s worth noting that Steve Ballmer replaced Gates as CEO of Microsoft in 2000, before the company’s founder transitioned to a part-time role at the company in 2006. Microsoft was actually an early leader in mobile with its Windows Mobile family of operating systems, but the launch of the iPhone in 2007 and the first Android phone a year later completely disrupted the mobile market.

Microsoft rebooted its mobile efforts with Windows Phone back in 2010, but it was already too late to catch up. Windows Phone did manage to reach double digit market share in select countries such as France and Italy, but consumers in the US pretty much ignored it. The constant reboots also didn’t help developers to embrace the platform, and the app gap remained a constant pain point over the years.

In retrospect, Android is much closer to Windows than Windows Phone ever was: The latter was more similar to a closed platform like iOS, while Android is highly customizable like a Windows PC. Microsoft may have failed to create a third mobile ecosystem with Windows Phone, but this didn’t prevent the Redmond giant to become the world’s most valuable company this year. As Gates highlighted, Windows and Office remain very strong assets for Microsoft, and Satya Nadella successfully managed to make the company a leader in the cloud and hardware.