Bill Gates says breaking up tech giants “doesn’t seem like a solution,” regulate them instead 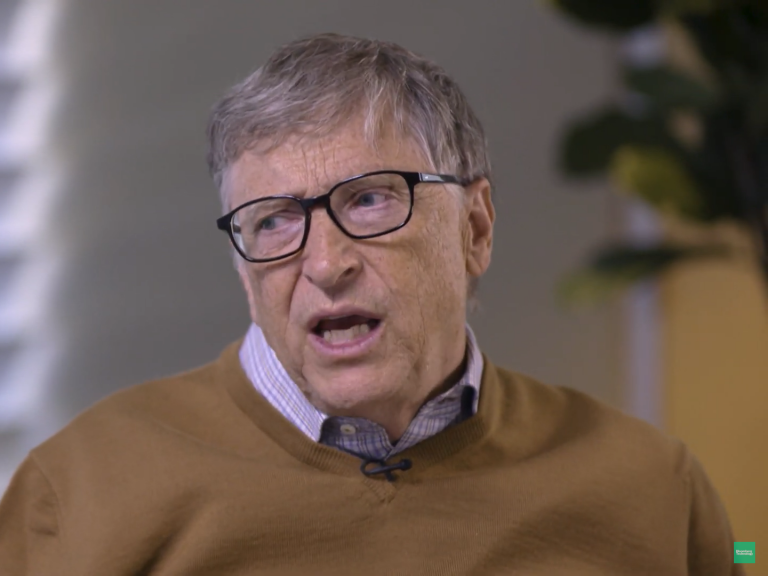 Microsoft’s founder and former CEO Bill Gates has spoken against breaking up the big tech companies, saying that he doesn’t think it will solve anti-competitive behavior. In an interview with Bloomberg, Gates explained that the two companies would potentially continue to indulge in bad behaviors, and citing that regulation is key. According to Gates:

“I don’t know the last time a company was broken up… but you have really think, ‘Is that the best thing if there’s a way that a company’s behaving that you want to get rid of?’ Then you should just say, ‘Hey, OK, that’s a banned behavior.’ Splitting a company in two and having two people doing the bad thing, you know that doesn’t seem like a solution.”

Gates, who founded Microsoft in 1975, isn’t a stranger to anti-trust battles, saying “I was naive about this but that was a long time ago and I didn’t realize that as Microsoft gets successful we’d come under scrutiny and we went through our thing back in the 1990s and that’s made us more thoughtful about this kind of activity.”

Gates’ statements come as multiple other tech giants—namely Amazon, Apple, Facebook, and Google—are each facing antitrust investigations of their own. Democratic presidential candidate Elizabeth Warren has also spoken about breaking up tech giants, saying she thinks that “big tech companies have too much power.”

According to Gates, it should be up to consumers to advocate for changes and for governments to introduce and enforce them, saying “I do think the government really needs to talk about what those rules should be. You could say I’m biased, but I see these as well-meaning, highly innovative companies. It’s up to society to make sure that their innovation doesn’t have negative side-effects.”

What do you think about Gates thoughts on breaking up tech companies? Do you think breaking them up would increase competition or decrease innovation? Let us know what you think in the comments area below.