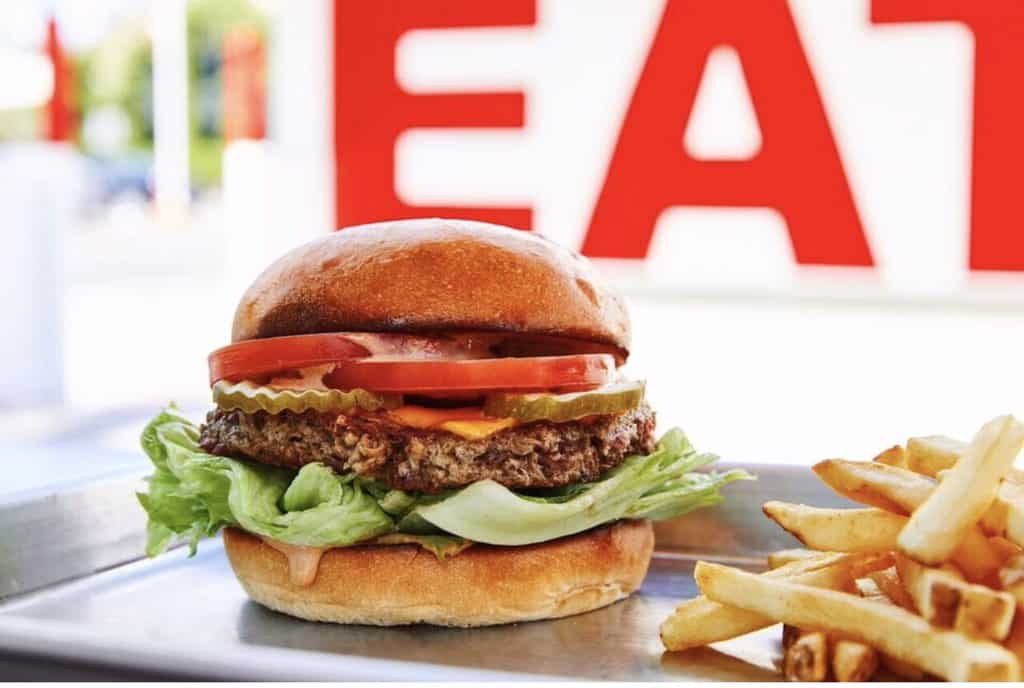 Bill Gates hasn't been too involved in the ongoings at Microsoft for quite a few years now. Entirely interested in his own humanitarian interests, Gates has been out there serving as a pillar of philanthropy since he stepped away from the Redmond giant. Gates' latest endeavor? Trying to make a plant-based burger that's completely indistinguishable from animal meat.

I went to the Australian outback to learn how ranchers breed cows in a tropical climate. It was fascinating: https://t.co/8goSfXYlGV pic.twitter.com/rnQ3bjP9Uj

Bill's adventure to try and make the perfect alternative to meat is pretty fascinating, and it's the sort of thing that gets you excited about the potential future of the food industry. The burger is called "The Impossible Burger," and it's one of the most delicious - and guilt free - things you'll hear about all day. It's made entirely out of plants, wheat, and other completely organic things. No animals anywhere.

Bill's investment into the startup, going by the fitting name "Impossible Foods", goes hand-in-hand with the goals of his foundation, when it comes to agriculture. It focuses on creating good food that can be made sustainably, without any significant negative impact on the world around us. Gates contributed to a $75 million fundraiser to help get Impossible Burgers out there.

A look at the Impossible Burger website will show you some of the most mouthwatering burgers you've probably ever seen, with an explanation about how completely devoid of meat they are. Whether you've already dabbled in vegan burgers or are a tried and true carnivore like myself, the Impossible Foods start-up effort is something that should absolutely pique your interest.

Gears of War 4 gets an August update