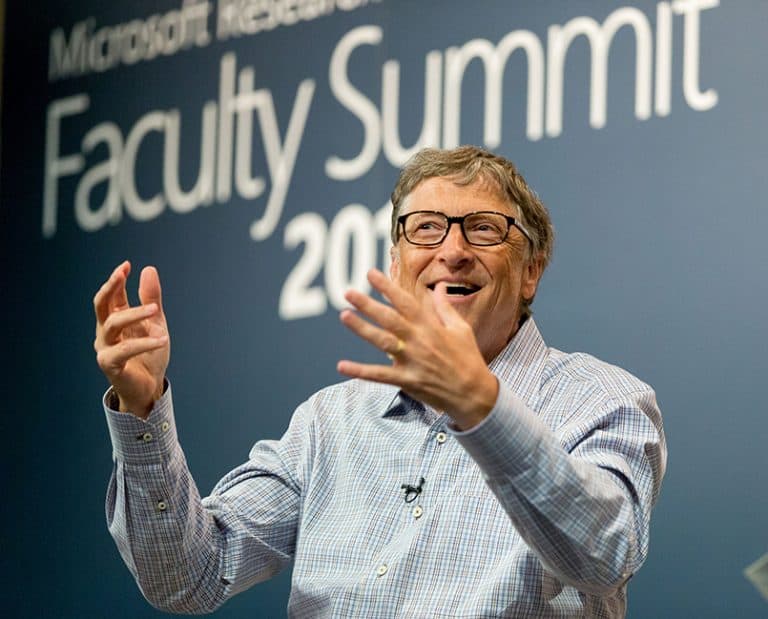 Perhaps, the world's most well-known philanthropist sat down with U.S. president Donald Trump to stress the importance of government involved philanthropy shortly after the administration revealed budget cuts which threaten to devalue the practice.

Former co-founder of Microsoft, Bill Gates had a meeting with Trump and Congressional leaders earlier this week to emphasize that the proposed cuts in U.S. foreign aid and health programs across the globe would not only affect the country's global presence but "could put millions of lives at risk."

Among the programs of Gates' discussion were the National Institute of Health and U.S. Department of Energy's Office of Science, according to GeekWire report. Both offices have an effect on a growing number of research projects and facilities focused on cures, vaccines, and inoculations for various diseases.

While Congress may not do away with all programs, the trimming of crucial ones could have a domino effect on how the world is researched and thus limiting the effectiveness of said research.

So far, Trump and his administration have been open to hearing the thoughts of one of the world's foremost philanthropist, but are seemingly staunch on keeping the cuts.

Age of Empires: Castle Siege gets some changes in new update