Bill Gates becomes the richest person in the world yet again 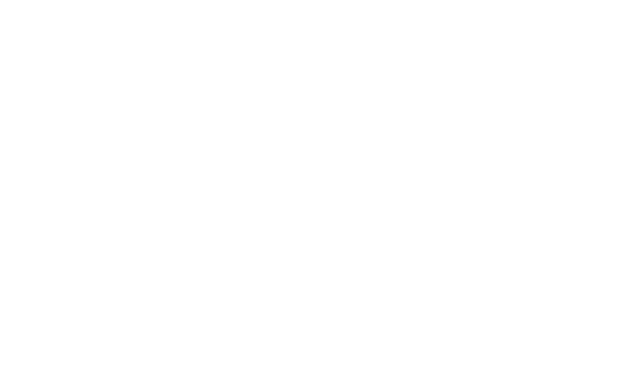 After a hiatus of four years, Microsoft co-founder Bill Gates has finally regained the top spot as the world’s richest person. According to Forbes magazine’s annual ranking of global billionaires that was released this Monday. Gates surpassed Mexican telecom mogul, Carlos Slim Helú.

Among a record 1,645 billionaires, Bill Gates’ 76 billion dollar net worth is the highest of all. Thanks to a bounce in Microsoft’s shares, the company founder upped his income by a whopping 9 billion dollars within just a year. In the last 20 years, Bill Gates has held the top position 15 times.

Facebook’s CEO Mark Zuckerberg gained the most in a year, and now his net worth totals $28.5 billion, which is almost double what he had a year earlier. His colleague Sheryl Sandberg, who is the Chief Operating Officer, at the juggernaut website and a NYTimes best selling author, also made it to the list.

Thanks to WhatsApp’s 19 billion dollar deal, the founders Jan Koum and Brian Acton have also made it to the list.

Bill Gates recently stepped down from his chairman’s position to become a technical advisor to the new CEO, Satya Nadella. Gates has given away more than 28 billion dollars in his lifetime and is dedicated on helping the world become a healthier place.