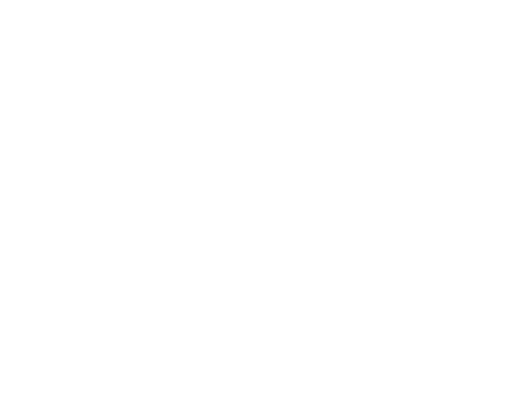 CNBC has compiled its annual CNBC First 25 list, profiling the people deemed to have had the most impact on business and finance. Despite having left the helm of Microsoft some time ago, Bill Gates still ranks very highly, although he is beaten into second place by none other than Steve Jobs.

Described by CNBC as "Microsoft founder and philanthropist", Gates has a "rare acumen for software development and technological innovation" according to the outlet. The site points out that Gates managed to become a billionaire by the age of 31, is currently valued at around $76 billion, more recently setting up the Bill and Melinda Gates Foundation "with the goal of addressing problems in public health and education".

But it is the late Steve Jobs to takes the top spot. "Apple's iVisionary" is singled out for "fashion[ing] the experience of using the one we now carry around". Jobs is heralded for putting "an indelible stamp on the wider culture".

Other familiar names from the world of tech that feature in the list include HTC's Cher Wang (22), eBay's Meg Whitman (18), Facebook's Mark Zuckerberg (8) and Sergey Brin‚ Larry Page and Eric Schmidt making a joint appearance for Google (4).

Do you agree with the rankings?