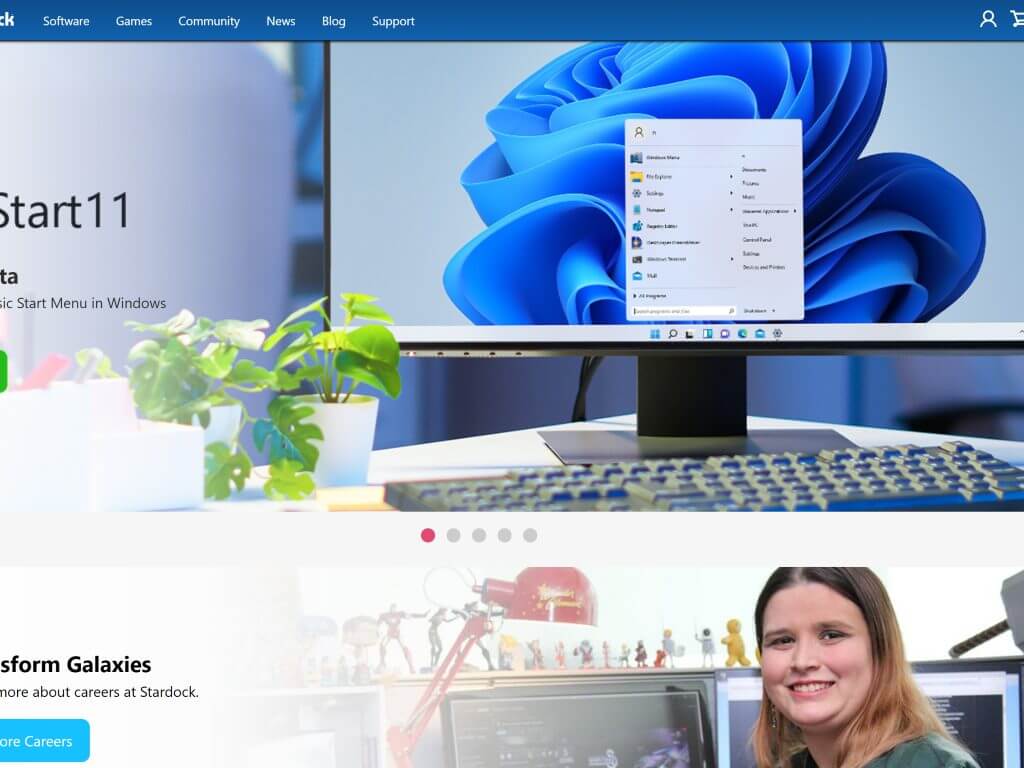 Brad Sams, a noted Windows Watcher and Executive Editor of the BWW Media Group, the company behind Petri.com and Thurrott.com, announced today on Twitter that tomorrow is his last day. In the Twitter thread, Sams revealed he's taking a position with Stardock.

I am joining @Stardock and will be leading the team that builds the apps that let you customize Windows. From Start11 to Fences and a lot more, the time was right as Microsoft is showing a revitalized love for Windows and it’s where I got my start as well – tinkering with Windows

Brad says he will continue with occasional posts on Petri/Thurrott, and will continue with "First Ring Daily," his daily podcast with Paul Thurrott. Still, the Microsoft watcher world is losing a great voice, a great reporter, and a good guy. You'll be missed, Brad!

As for Stardock, with the opportunities for Windows 11 customization (and even bringing some Windows 11 flavor to Windows 10?), the future is bright, and we're looking for big things from Brad in his new role.

Can you run Windows 11 on unsupported PCs? Everything explained