Big reveal sets Destiny 2 to launch on Xbox One and PC, beta and gameplay to come - OnMSFT.com Skip to content
We're hedging our bets! You can now follow OnMSFT.com on Mastadon or Tumblr! 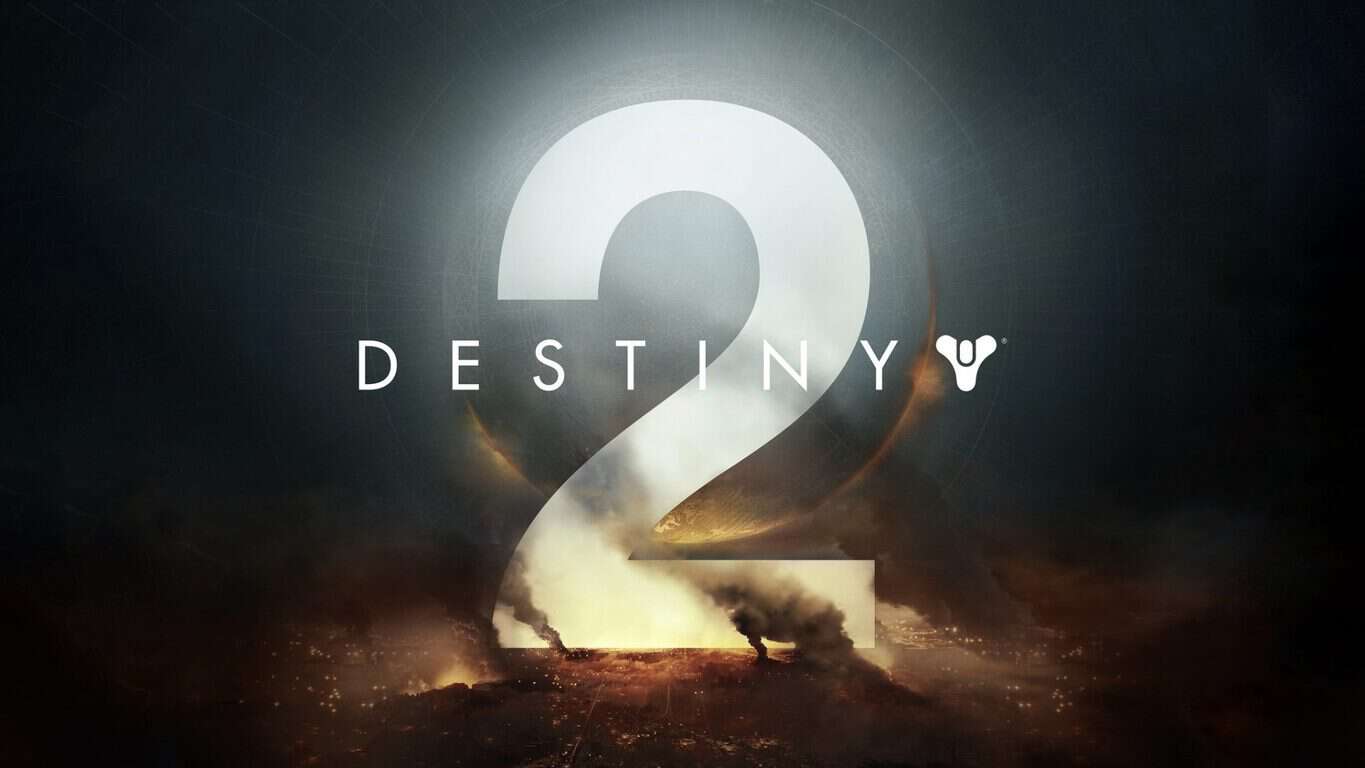 Today, fans of Destiny held their breath as they waited for the release of the sequel's reveal. Thousands of viewers joined the IGN live stream with a fifteen-minute pre-talk about their expectations of the trailer. But once it went live, the floodgates of information finally rushed out.

The fast paced and rather humorous video watches as Cayde-6 performs a speech, attempting to rally the remaining citizens and troops after the events in Destiny. In his own style, the character voiced by Nathan Fillion promises all the loot! Check out the video below.

Destiny 2 is set to release on September 8 for PS4, Xbox One, and PC. But we're going to see more of it before then. On May 18, Bungie plans to show off the first gameplay. Furthermore, players will be able to jump into Destiny 2 during an open beta. It hasn't been confirmed yet if the beta will be restricted to console or not.

You can now pre-order Destiny 2 from the Xbox Store or any of your favorite retailers. If you're particularly interested, there are the usual Digital Delux Editions, Expansion Pass Bundles, and even a $250 Collectors Edition.