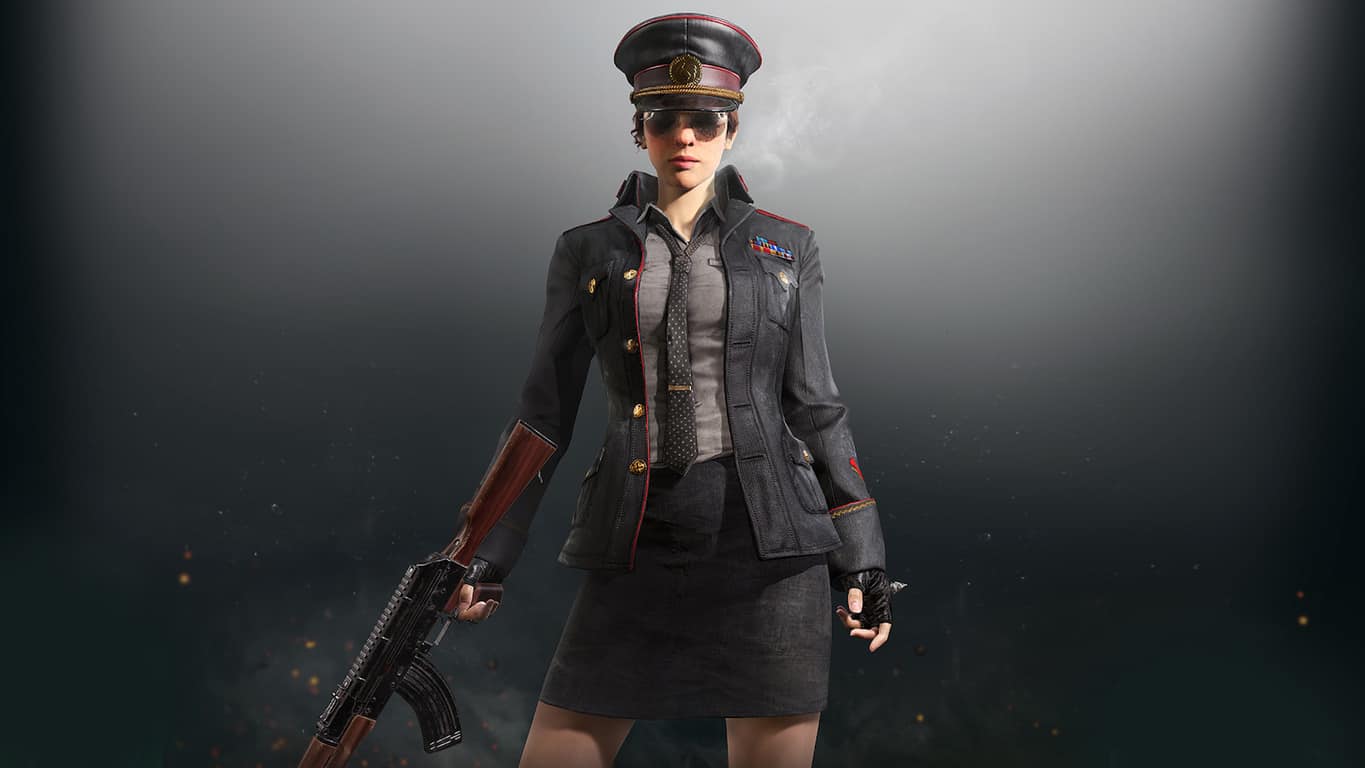 The developers behind the popular PlayerUnknown's Battlegrounds (PUBG) video game have just released some details on what fans can expect in the coming months in regards to content and under-the-hood updates.

The much-anticipated Miramar desert map is expected to launch on the test servers this month and will roll out to the general userbase in May. The update that will bring the Miramar map will also see the addition of new weapons and vehicles.

Optimizations are also expected within the same update that will improve in-game textures, the character movement system, performance and stability for when large amount of players are within the same area, and a new menu design. Low framerates and crashes will be addressed as well.

"Improving crashes is our highest priority," the announcement reinforces. "Simply put, stability is the most basic element that determines gameplay quality, so we’re taking it seriously and focusing on it with every patch. All of these changes will hit the test server first so we can make sure the above-mentioned optimizations run well before pushing them to live."

PUBG's performance on Xbox One consoles has been often criticised particularly by those playing on first generation Xbox One hardware. The title is still in Game Preview though (essentially open beta) and improvements on issues such as this are expected.

Are you an Xbox One PUBG player and are you excited for this future update? Let us know in the comments below and make sure to follow us on Twitter for more Xbox One video game news.