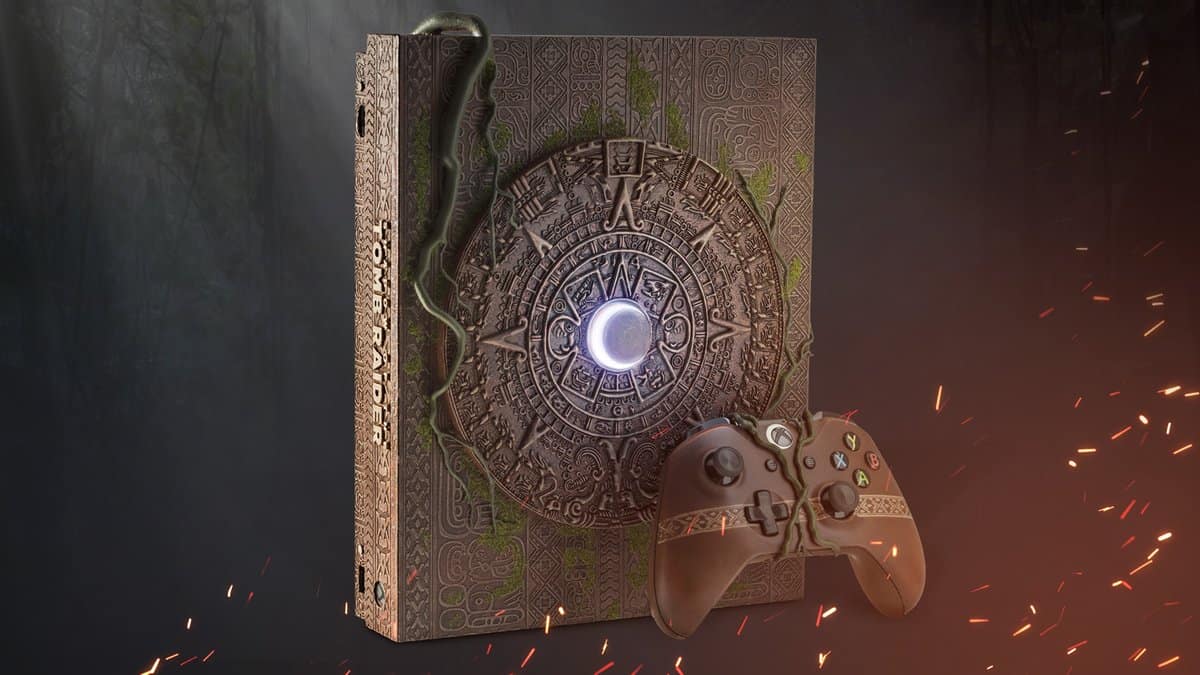 We’ve seen Microsoft come up with some cool custom Xbox One systems before, and now another one has just entered the picture. Indeed, you can now bid on a custom Shadow of the Tomb Raider Xbox One X to benefit charity.

A console worthy of Lara Croft.
Now’s your chance to bid on a custom Shadow of the Tomb Raider Xbox One X, with all proceeds going to @BestFriends Animal Society: https://t.co/lz8rHGY6Dp @SquareEnix pic.twitter.com/saS8XKLxoI

Bids for the custom console are now open on eBay, with the leading price currently at $1,125. The console is decorated with custom Tomb Raider inspired designs and includes a matching Xbox Wireless Controller and also a digital download of Shadow of the Tomb Raider.

Proceeds will benefit Best Friends Animal Society, which is a nationwide animal rescue and advocacy organization, with spay neuter, TNR (trap neuter return), pet adoption and no-kill programs. There are also several other items which you can bid on, including three Xbox One X 1TB Shadow of the Tomb Raider bundles which are autographed by Camilla Luddington, the actress who plays Lara Croft.