Bethesda just dropped a new Redfall trailer in time for Halloween - OnMSFT.com Skip to content
We're hedging our bets! You can now follow OnMSFT.com on Mastadon or Tumblr! 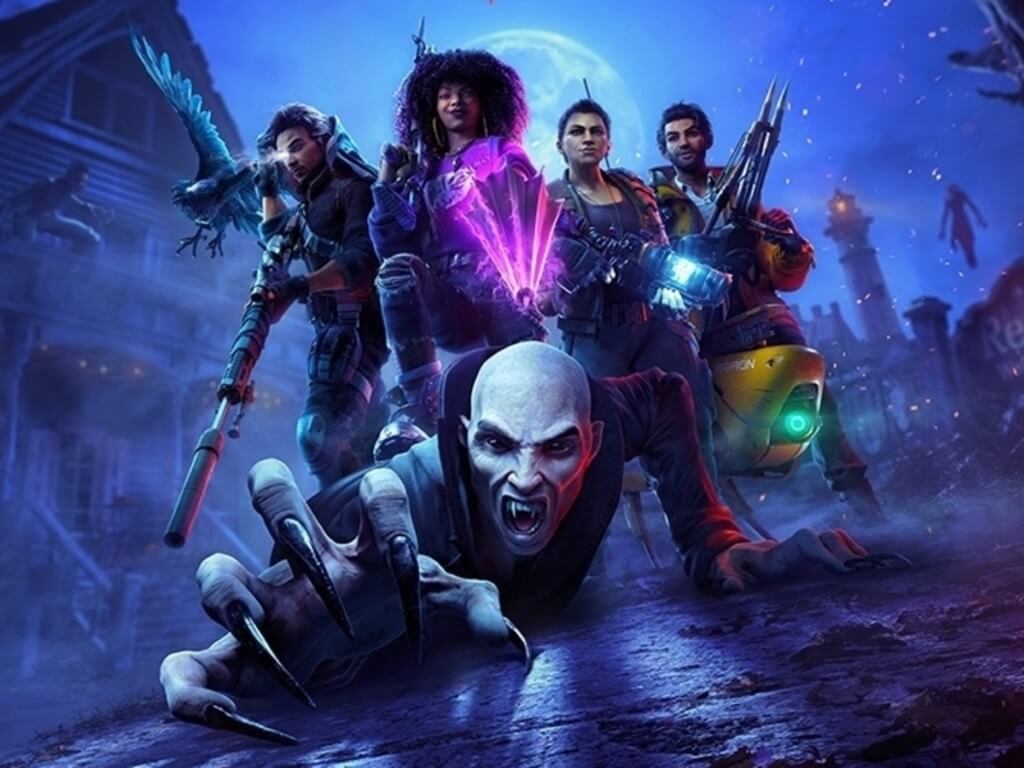 While it may be a little disappointing that we won't get to take on the vampires of Redfall this year, take heart. Bethesda has at least been kind enough to give us a brand new trailer for the game in time for the Halloween season. Titled "Into the Night," this new trailer is the first we've seen since the "Welcome to Redfall" trailer back in June.

When everything on the island of Redfall wants your blood, the only way to survive is to #BiteBack pic.twitter.com/YyBkzdLYZc

We don't know about you, but this has us more pumped for Arkane Studios' open-world co-op shooter than ever. NO release date has been set, but you can expect Redfall to release as a day-one Game Pass title sometime in the first half of 2023.