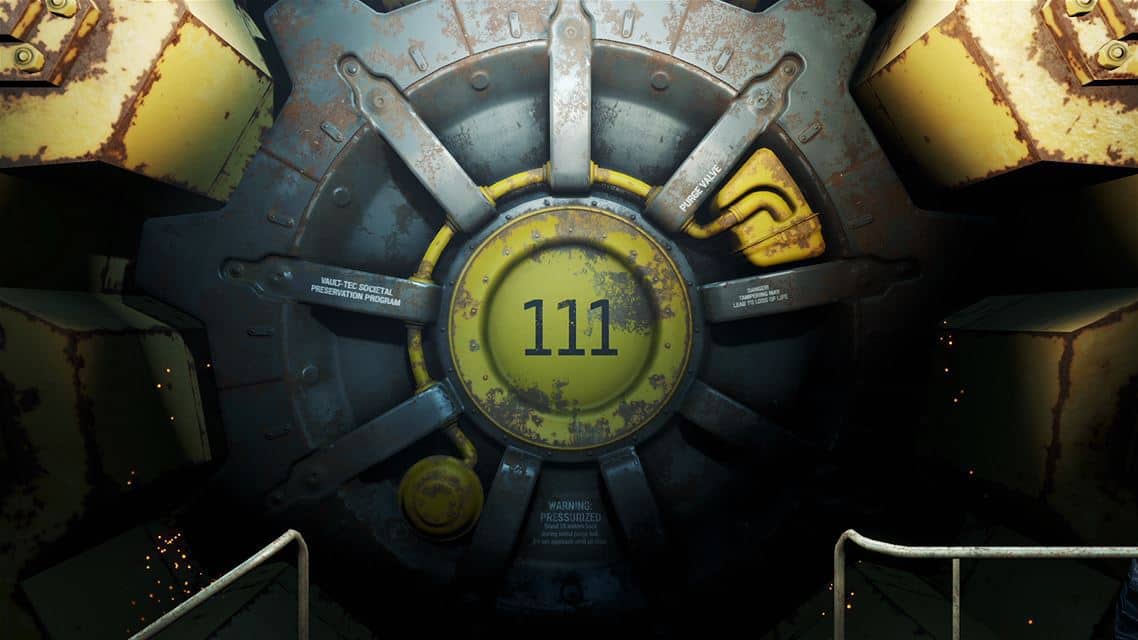 On September 26, 2017, Bethesda Game Studios will release Fallout 4: Game of the Year (GOTY) Edition on Xbox One and Windows 10 PC. Fallout 4 GOTY Edition has all of the latest gameplay updates, including Survival Mode, the ability to play with Mods, and all of the Fallout 4 DLC.

Fallout 4 is the winner of more than 200 awards, including the 2016 BAFTA and 2016 DICE Game of the Year Awards. Fallout 4: GOTY Edition includes the fully updated and graphically remastered original game, plus all 6 Fallout 4 add-ons: Far Harbor, Automatron, Wasteland Workshop, Contraptions Workshop, Vault-Tec Workshop, and Nuka-World.

The Fallout 4 GOTY Edition would not be complete without a special collector edition! Bethesda will be releasing a special limited edition Fallout 4 GOTY Pip-Boy Edition, priced at $99.99, and available through select retailers.

Xbox Creators Program is now live in the Xbox Store