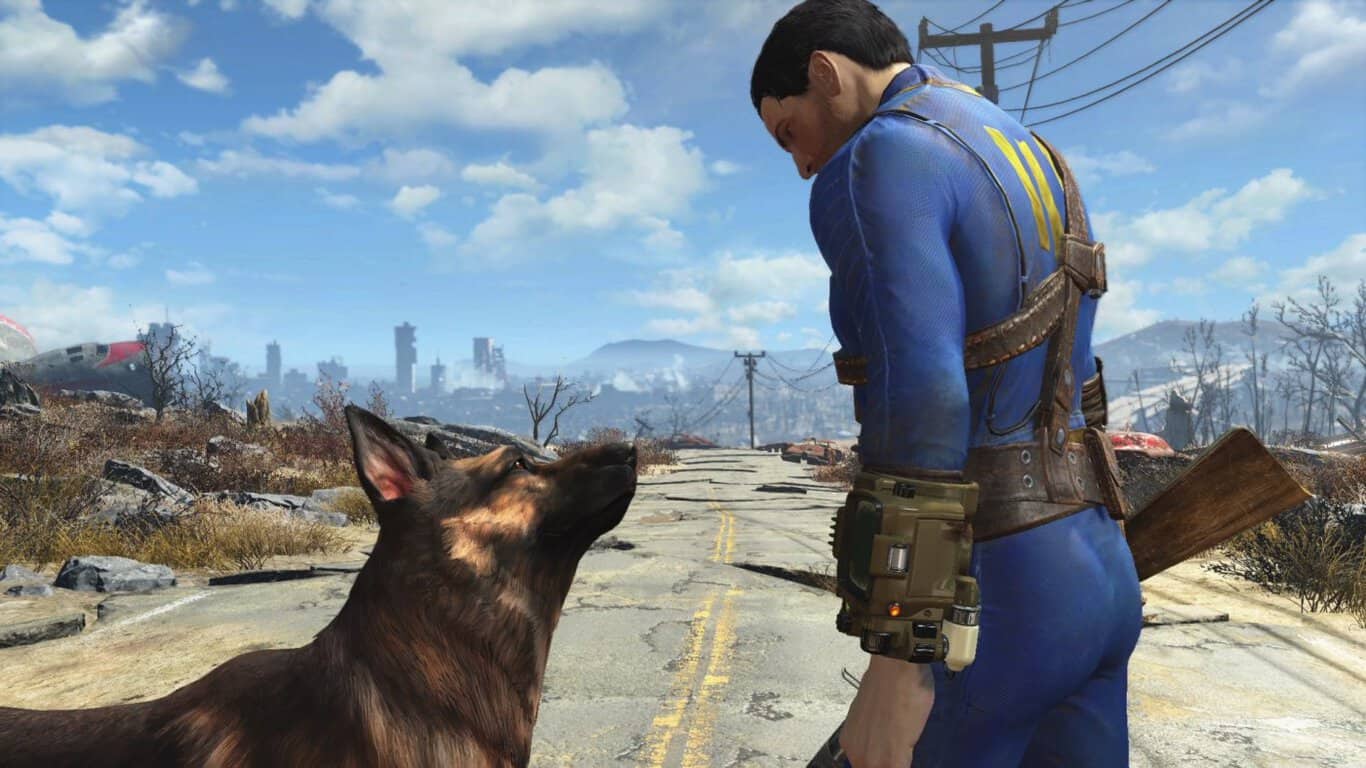 Bethesda already delivered a massive update to Fallout 4 just a few days ago, but the developer is still working on a lot more goodies for its critically-acclaimed game, and players will soon be able to get the first Fallout 4 DLCs starting next month.

The first add-on is called "Automatron" and will be launched in March for $9.99:

The mysterious Mechanist has unleashed a horde of evil robots into the Commonwealth, including the devious Robobrain. Hunt them down and harvest their parts to build and mod your own custom robot companions. Choose from hundreds of mods; mixing limbs, armor, abilities, and weapons like the all-new lightning chain gun. Even customize their paint schemes and choose their voices! 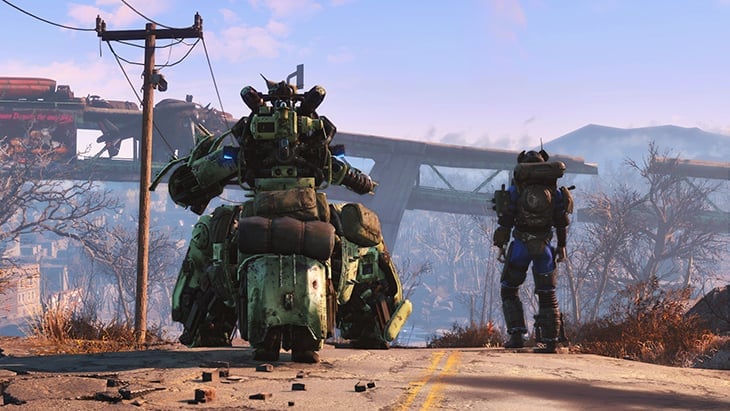 In April, Bethesda will launch the "Wasteland Workshop", which is actually a new tool that will allow players to capture creatures in cages and then have them facing off in battle, even against your fellow settlers. This second add-on will also include new design options for your settlements, and will cost you $4.99.

A new case from Valentine’s Detective Agency leads you on a search for a young woman and a secret colony of synths. Travel off the coast of Maine to the mysterious island of Far Harbor, where higher levels of radiation have created a more feral world. Navigate through the growing conflict between the synths, the Children of Atom, and the local townspeople. Will you work towards bringing peace to Far Harbor, and at what cost? Far Harbor features the largest landmass for an add-on that we’ve ever created, filled with new faction quests, settlements, lethal creatures and dungeons. Become more powerful with new, higher-level armor and weapons. The choices are all yours. 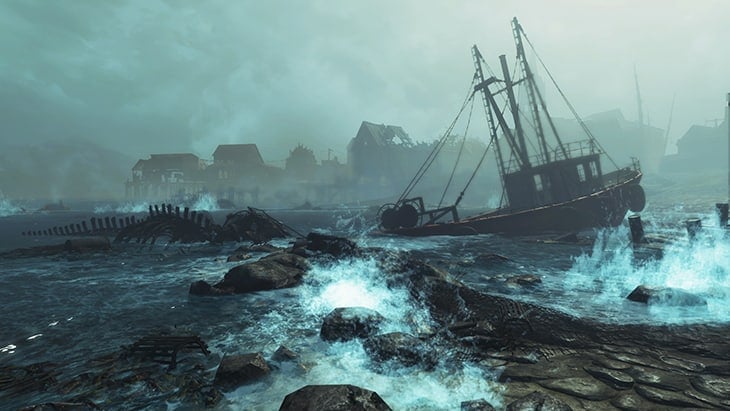 If you already purchased the Fallout 4 season pass for $29.99, you're all set and you'll get all other upcoming DLCs as well. However, Bethesda is warning gamers that its expanded DLC plans (more than $60 worth of new Fallout adventures are in the pipeline for 2016) will cause the price of the season pass to increase to $49.99 on March 1, so Fallout fans should really get that season pass as soon as possible.

Last but not least, Bethesda is announcing that players can sign up right now on Bethesda.net to get early access to closed betas of all three add-ons, and the selected players will get them for free. The team also promised to continue to improve the game with free updates on all platforms during this year, and modding is still expected to come soon to the Xbox One.

Please tell us in the comments if you're excited by all this new content coming for Fallout 4!

Here's the '23.5 billion' reason Microsoft is doubling down on gaming