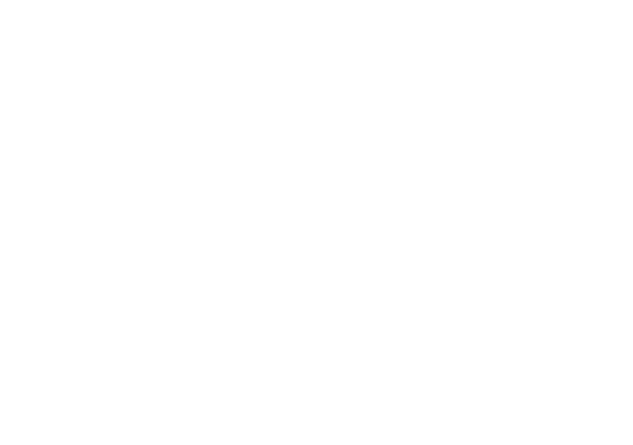 Are you looking to snag a brand new Xbox One or PS4 console on launch day? BestBuy has revealed that they would be opening their doors early on launch day for both consoles. The retailer is looking to score some huge sales on the launch day by opening a little earlier than normal.

BestBuy, the world's largest consumer electronics retailer, will open most of their 1,050 stores in the United States as early as 10PM on November 14th for the launch of the PS4 and for the Microsoft Xbox One entertainment console which launches November 22nd. This means that the store will open a few hours before the midnight launch for both consoles. Consumers can even rummage through the store to purchase other items to go along with their new console.

BestBuy is trying out this new idea of opening the store early and allow consumers to hang around the inside of the store and possibly purchase more items, rather than lining up outside the store waiting for it to open. "This is the first time we’ve ever done this. Everybody will be able to come in and get everything they want to go with the console," Chris Koller stated. He is the BestBuy VP of gaming.

On a side note, for those of you who pre-ordered the Xbox One, you don't necessarily need to be at the store when it opens. Pre-orders are held for eight days following the console's launch. If the order is not picked up during that time frame, it will be canceled. The pre-order in-store pickup option is only valid for the store you selected.