At the Build conference, Nokia announced its new flagship smartphone the Lumia 930. It is among the first handsets to run Windows Phone 8.1, the new operating system for Windows powered smartphones. But how exactly powerful is the Lumia 930? Can it stand up to the previous year’s Lumia 920, or the recently released Icon for that matter? Let’s take a look.

A slew of Lumia smartphones came out in the past few months. Truth be told, there aren’t any stark differences in the technical specifications in most of the cases. So does it mean that the nearly 2-year old Lumia 920 can still hold its own against the week old Lumia 930? And how do they perform against Lumia 929, aka Lumia Icon? While the Nokia Lumia 930 enjoys the latest Windows Phone 8.1, which gives it an advantage,  the other phones will definitely catch up with that update in coming weeks.

The shutterbugs might not appreciate the 8MP shooter that Lumia 920 and Lumia 925 come with. Whereas, the shortage of RAM also leaves a lot to be desired. Here’s a comparison specs sheet which will help you evaluate the phones. 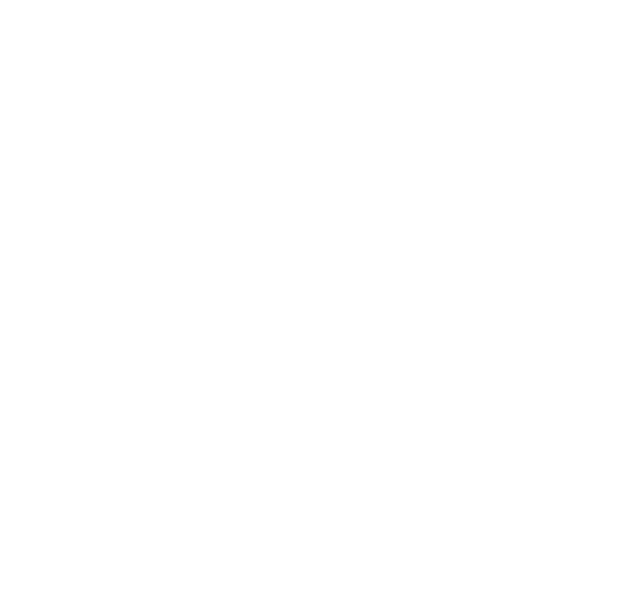 The Lumia 920 and 925 are in a weird spot right now. On one hand, both devices can be bought for a decent price, and will definitely support Windows Phone 8.1, on the other, both are quite outdated. Sporting 720P displays, with just a gig of RAM, and a tad light on processor and battery, they should be ditched for their new counterparts. Are you thinking of upgrading your phone?