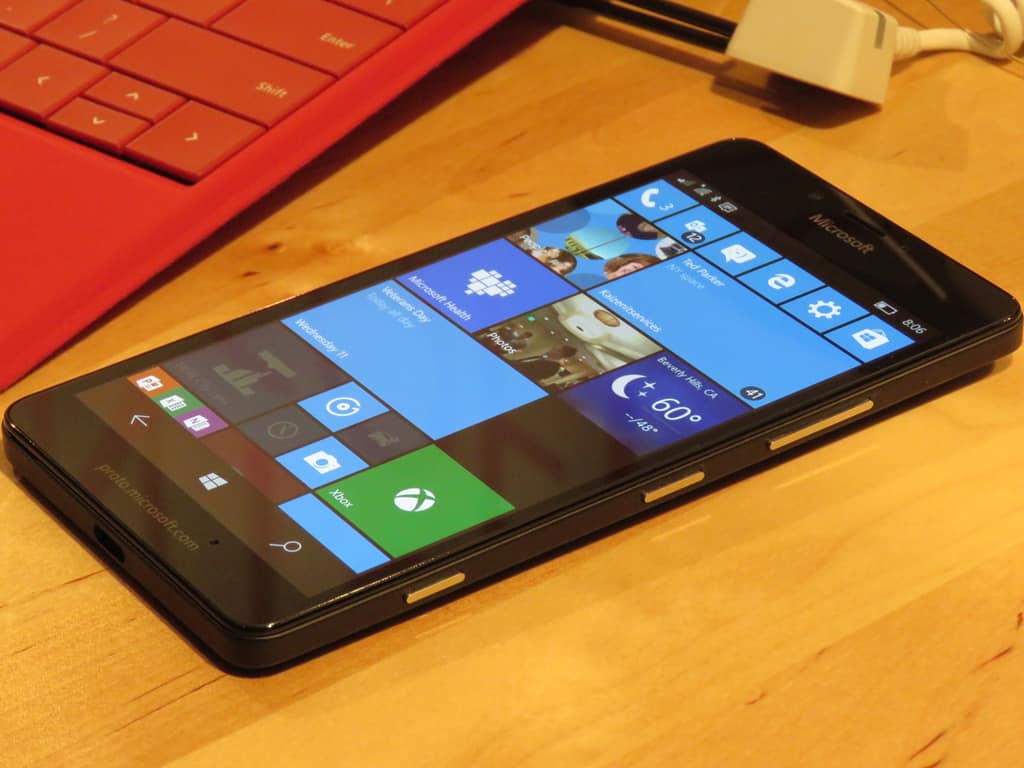 Best Buy has started selling the new Microsoft Lumia 950 for North American cell phone provider AT&T in its stores and online. The 4G LTE 32GB device is available with a US$19.95 monthly plan (for 30 months) or a base fee of US$598.99 for an inactivated version.

The Lumia 950 is one of the first Windows Phones to run Windows 10 and features several software improvements and a variety of hardware perks not seen on older models. Some of its most praised features include its Continuum capability which allows users to use it as a Windows 10 PC when connected to a larger monitor, the improved front-facing camera that lets owners unlock their phone with Windows Hello, and the impressive forward-facing camera.

The Lumia 950 and its larger sister, the Lumia 950 XL are already available in a variety of stores around the globe. Want to have a look at the new Windows Phone? Check out our special unboxing video for more details and impressions.