Best Buy has the Samsung Galaxy TabPro S 128GB on sale for $699.99, save $200 today - OnMSFT.com Skip to content
We're hedging our bets! You can now follow OnMSFT.com on Mastadon or Tumblr! 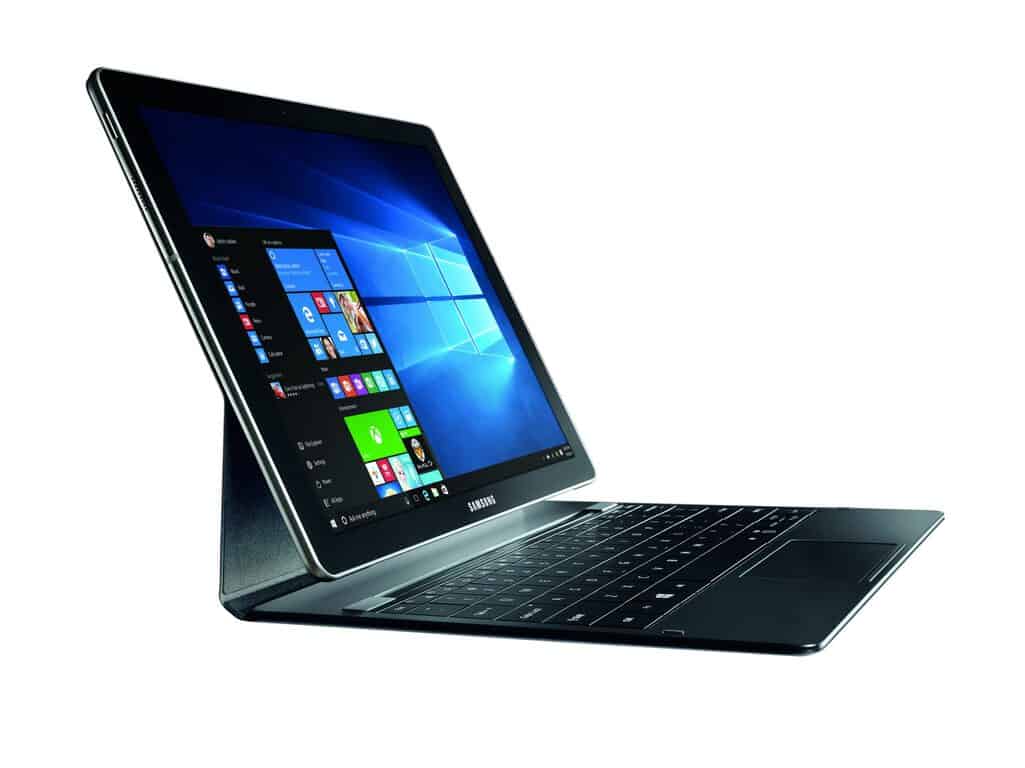 While Microsoft led the 2-in-1 tablet revolution with its Surface range tablets back in 2012, other manufacturers have since followed with their own take on the hybrid tablet concept. A few months ago, Samsung introduced its Galaxy TabPro S Windows 10 tablet that was designed in close collaboration with Intel and Microsoft, and you should really take a look at it if you think Microsoft's Surface Pro 4 is too compromised for your computing needs.

Best Buy is currently offering a $200 discount on the Galaxy TabPro S, and at $699 it is currently cheaper than the Core i5 Surface Pro 4 model which is currently discounted for $849 on the US Microsoft Store.

Just like the Surface Pro 4, the Samsung Galaxy TabPro S features a 12-inch screen but this one is a Super AMOLED display. If you already used a high-end Samsung Galaxy Phone, you may be aware that the Korean manufacturer has mastered this screen technology, which is well appreciated for its deep blacks and higher contrasts. Additionally, the TabPro S includes a keyboard cover which offers dual-angle viewing and connects to the tablet via Pogo pins.

You can find the detailed specs of the Galaxy TabPro S below:

Samsung also sells separately a Bluetooth pen that can be used to take advantage of the new touchscreen capabilities included in the Windows 10 Anniversary Update. Overall, if you're looking for a cheap but premium-looking Windows 10 tablet, the Samsung Galaxy TabPro S is your best bet so far. Let us know in the comments if you think the discounted hybrid tablet is currently more valuable than the base Surface Pro 4.