Best Buy has the 1TB Rise of the Tomb Raider Xbox One bundle for $299, includes $50 gift cards, games, extra controller - OnMSFT.com Skip to content
We're hedging our bets! You can now follow OnMSFT.com on Mastadon or Tumblr! 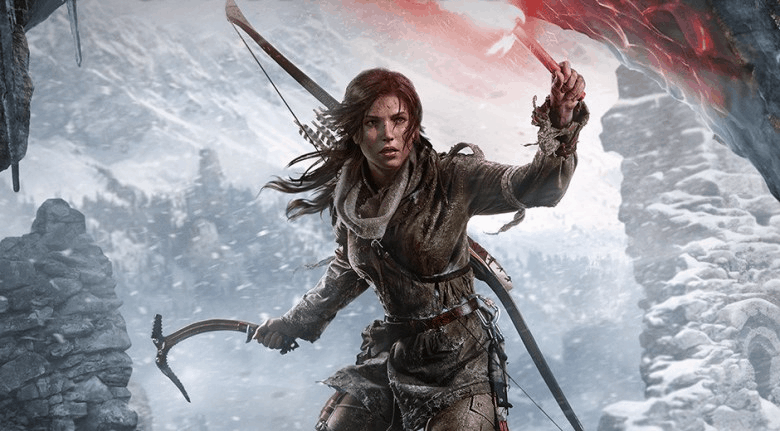 With the impending release of the Xbox One S, the newest and more svelte member of the Xbox One line of gaming consoles, some pretty incredible deals on today's model continue to be offered by a variety of venues. The latest offer is from Best Buy, which has the 1TB Rise of the Tomb Raider bundle available for $299.99 with some very nice extras.

Specifically, here's everything you get for your roughly $300:

Also, two additional titles are tossed into the mix:

The barren landscape stretches out before you, seemingly unending with no signs of life and no relief from the relentless sun. As you navigate your battering ram of a vehicle over the remnants of a long-abandoned highway, you contemplate this existence you call life. There is no mercy in this post-apocalyptic world and no solace — only the instinctual quest for survival and the cold comfort that is vengeance. You've become a lone warrior, a reluctant hero, but only because your choices were that or death. The only thing that gives you any hope is the thought of leaving this madness behind and finding peace at last in the storied Plains of Silence. You are Mad Max, and these are the end of times.

Embark on a dangerous journey through the Wasteland that is this post-apocalyptic world on a quest to retrieve your Interceptor, which has been stolen by a deadly gang of marauders. Take on each foe with brutal moves and combos that are your only chance of beating the deranged bandits of the Wasteland. Scavenge the landscape for the scraps you need to craft and upgrade equipment, vehicles and weapons — your lifelines in this unforgiving setting. With the ability to construct the ultimate war vehicle by choosing from dozens of customizable parts and upgrade combinations and arming your vehicle with a slew of deadly weapons, you can annihilate enemy vehicles in dynamic, physics-based vehicular combat. As you explore the vast, open-world environment of the Wasteland, take on unique missions and side quests, eliminate eccentric bandits and battle savage gangs. There's only one thing to live for now — revenge.

The shadows are his home and keeping Gotham's citizens safe is his sustenance. Darkness envelops his every move and his legend lives in the whispers of each passerby. Known by many names — the Caped Crusader, the Dark Knight, Batman — this man lives to protect. But by pitting himself against the criminals of a city, he has only made his laundry list of powerful enemies grow. One after another, a new and nefarious threat has risen up and one after another Batman succeeded in bringing them down. But what happens when those menacing masterminds join forces? Who will rescue Gotham when a deadly roster of depraved lunatics gangs up on the shadowed warrior? Who will save us all?

The finale to the legendary Arkham series explodes onto your screen in the most adrenaline-pumping storyline yet. The Scarecrow has returned to Gotham City and he has united a terrifying team of super villains, including Penguin, Two-Face and Harley Quinn. For the first time in the franchise, you get to step behind the wheel of the iconic Batmobile as you harness the power of Batman and scramble to outwit the wicked gang after your blood. Tear through the streets and soar across the skyline in heart-pounding gameplay that will suck you in and force you to ask yourself if you have what it takes to save Gotham. Do you have it within you to be the hero the city needs? Or will the villains of Gotham overtake the Dark Knight once and for all?

So, there you have it. If you've been considering a purchase of the Xbox One because you don't care about a lighter chassis, no power brick, and 4K video and HDR support, then this might just be the deal for you. Go ahead and get buying, though, because these sorts of deals aren't likely to last forever.

PSA: Remember, the free Windows 10 upgrade offer continues for those who use assistive technologies