The moment Halo fans have been waiting for has finally arrived: the official Halo cookbook is on sale now.

Hey all! It's been a bit but I am live talking about the Halo Cookbook and cooking a few recipes.

The Official Halo cookbook features over 70 recipes inspired by the iconic sci-fi shooter franchise. These include instructions on how to make many recipes vegetarian, gluten-free, or lactose-free. Recipes (which range from easy to intermediate to advanced in terms of cook skill level) include such fare as Buffagoat Buttocks and Spadehorn Bits.

The cookbook can be purchased on Amazon in hardcover and Kindle editions. 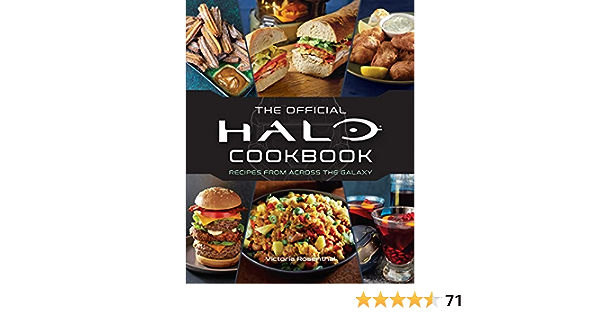 It can also be found on the Simon&Shuster site, as well as on Barnes&Noble, as well as your local bookstore. The Official Halo Cookbook retails at $39.99.

Windows 11 Release Preview Channel gets a non-security update to build 22000.917