BBM for Windows Phone comes out of beta, now available to all for free 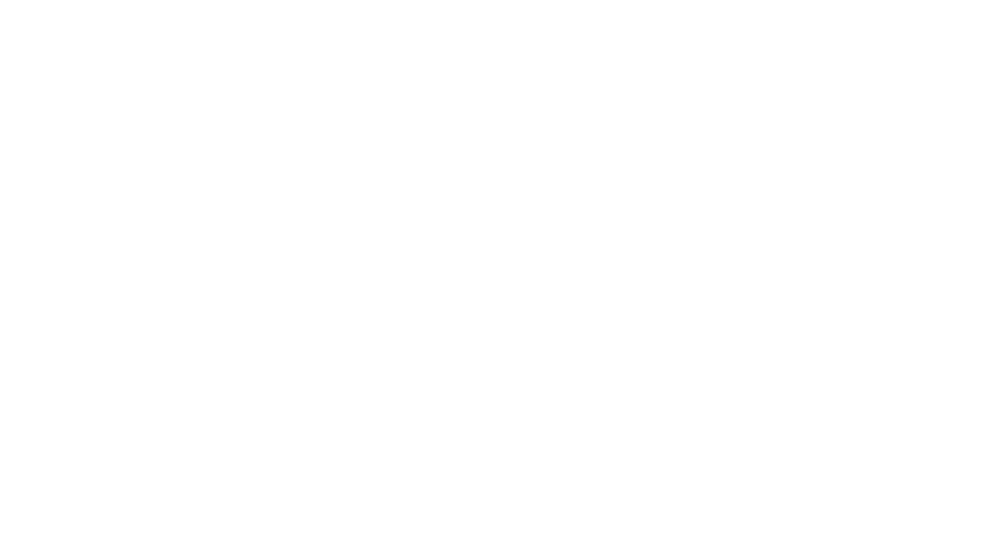 After being available to the beta testers for a while, the ever so popular BlackBerry Messenger (BBM) is now available to anyone to download through the Windows Phone Store. Coming out of the beta tag, the BBM app for Windows Phone has squashed several bugs and provided numerous improvements to the app.

For those who are unfamiliar, back in the day BBM used to be one of the most popular instant messenger app. The service was, however, for a long period of time exclusively available on BlackBerry handsets.

But as the popularity of its devices slipped, and several more IM services cropped up, the company realized that it was in its best interest if it made the app available on other mammoth platforms. In a funny interview, John S. Chen, BlackBerry CEO after WhatsApp’s 19-billion dollar acquisition, said he would be happy to sell the messenger if anyone was interested.

BBM, much like WhatsApp, Hike, or Facebook Messenger, lets you know when your message has been delivered and read. It allows you to share photos, voice notes, as well as location and contacts.

BBM for Windows Phone is embracing several of the operating system’s signature features. For instance, the messenger has been molded to give it a modern look and feel. BBM groups and 1-on-1 chats can be pinned to the Start screen.

The app is now available to all. You can grab it from the via link below. Would you use it over other popular IM services? Sound off in the comments below.