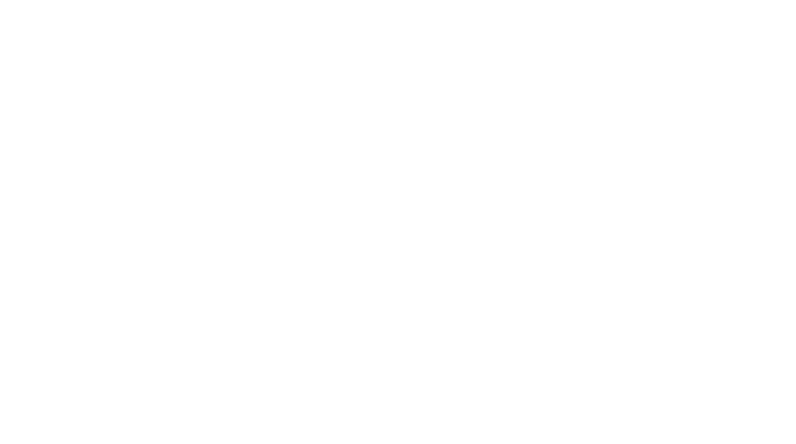 It's been a while since BBC launched its sports app for iOS and Android, making Windows Phone users feel left out. But fret not, as the company has released a BBC Sports app for Windows Phone 8/8.1 devices that allows users to find out news, live scores and much more on-the-go.

The app allows users to read news stories, headlines, view match stats, live scores and much more on their Windows Phones. The app also has dedicated sections for several sports including football, F1, cricket, rugby union, rugby league, tennis and golf. Best of all, the app comes with Live Tiles support which shows you latest sports headlines on the Start Screen.

As of now, the app doesn't offer as many features as its iOS and Android counterpart, but BBC mentioned in a blog post that they will monitor app users and user feedback to add additional functionality to the app. 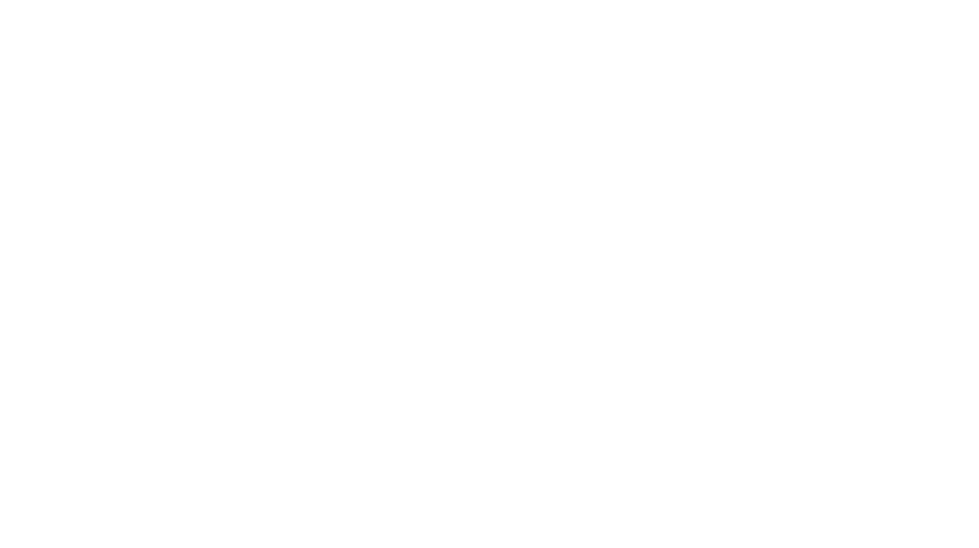 We’ve released an app that covers the core needs of the audience: live sport news, stats, fixtures and results, curated by the BBC’s team of sport journalists. Video and push alerts will be unavailable on launch. We will monitor app usage & user feedback, alongside other operating systems, and use this to make decisions about additional functionality for the Windows Phone app. As a publicly funded organisation the BBC needs to factor in how large an audience can be reached with a particular app.

Here's a list of features the BBC Sports app for Windows Phone has to offer:

The app is free, head over to the Windows Phone Store and grab the app.