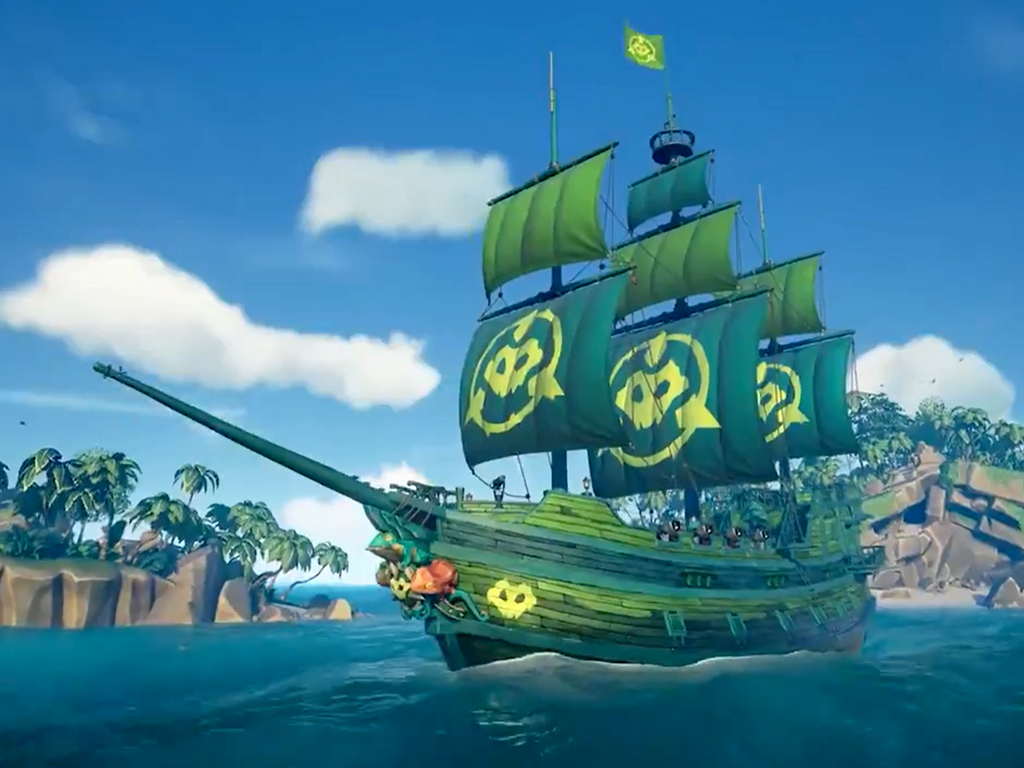 To help promote their new Battletoads video game, Microsoft has initiated a bit of a cross-promotion with their online Sea of Thieves title that will unlock exclusive in-game content for those that make it past Battletoads first Act.

All gamers need to do is finish Act One in the Battletoads video game and they’ll be rewarded with a special, and rather gaudy, Battletoads-themed skin for their ship in Sea of Thieves (see above image). Note that the same Microsoft/Xbox account needs to be used for this to work. Battletoads and Sea of Thieves each support Xbox Play Anywhere which means that buying it on Xbox One will unlock it on Windows 10 and vice versa . Game progress syncs for free between each platform as do all in-game unlocks.

The Battletoads return tomorrow, August 20th, courtesy of @dlalastudios! To celebrate, anyone who finishes Act One of the raucous multi-genre adventure, at any time, will be able to festoon their ship with a family of fighting frogs! Or are they toads? We hear it's a wart thing. pic.twitter.com/1BRKaglxHE

Battletoads launched on Windows 10 and Xbox One yesterday and the reaction to it has been a bit mixed across the board. In our review, Laurent found the game fun and challenging though also critiqued it for being rather repetitive in places. 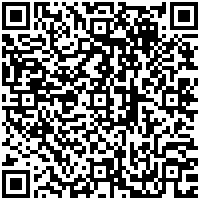 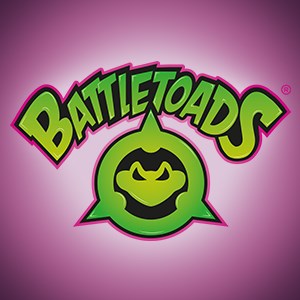 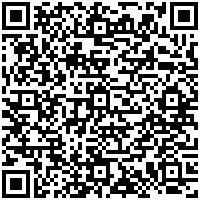 Here's what Area 51, North Korea, and Chernobyl look like in Microsoft Flight Simulator

Marvel’s Avengers Open Beta kicks off tomorrow on Xbox One, PlayStation 4, and PC