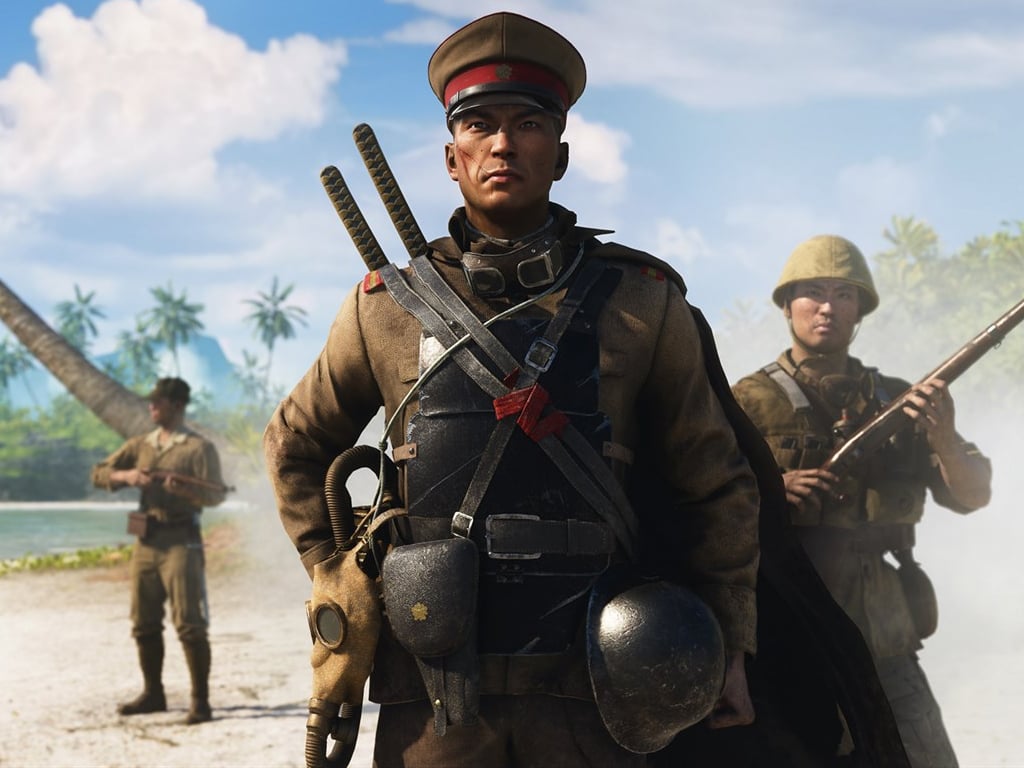 The 6.6 Update is now live for Battlefield V players on Microsoft’s family of Xbox One consoles. This latest update features a wide range of improvements and optimizations but also adds new missions, brings the Outpost to Twisted Steel, and adds the new Elites, Akira Sakamoto and Steve Fisher, to the game.

Here’s the long list of fixes and changes made with this update:

The next major update for Battlefield V will be in June and is expected to be its last as EA’s focus shifts to the next Battlefield game for the next gen consoles such as the Xbox Series X.

Are you a Battlefield V player? Let us know what you think of this latest update in the comments below and then follow us on Pinterest and Twitter for more Xbox gaming news. 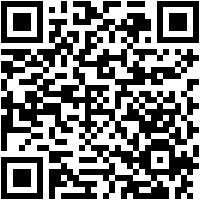