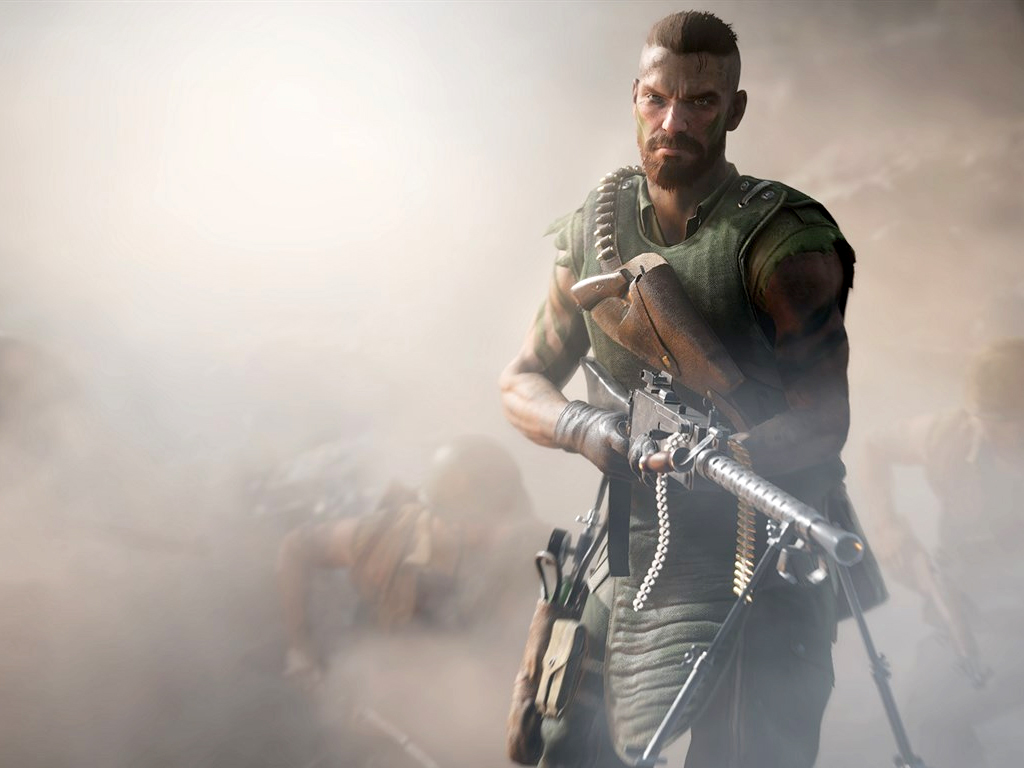 In a blog post published on the official EA website earlier today, Battlefield V’s senior producer, Ryan McArthur, announced that the video game would be getting just one more content update before transitioning into more of a maintenance focus with minor updates for playability and security.

“As you are aware, the current Battlefield V Chapter, Into the Jungle, wraps up on April 29,” the post begins. “As we look to the future, we will release one more standalone update this summer that brings with it some new content, weapons, and game tweaks. We are targeting June for this update. We’re still tackling the challenges from working from home and will let you know how things progress for us over the next month.”

When asked for clarification by a player on Twitter, the official Battlefield Twitter account confirmed that this next major update would be the last update to include additional content, weapons, and game tweaks. The title would, however, continue with weekly missions and community games to keep current players engaged.

We're continuing with new Weekly Missions and new rewards, and our update this summer will deliver new content to support that. We otherwise have no further content planned beyond our updates to Community Games and ensuring healthy game performance.

While this news will undoubtedly be disappointing for Battlefield V players, this could also signify that more focus is being put on the next gen Battlefield video game due out on the Xbox Series X console.