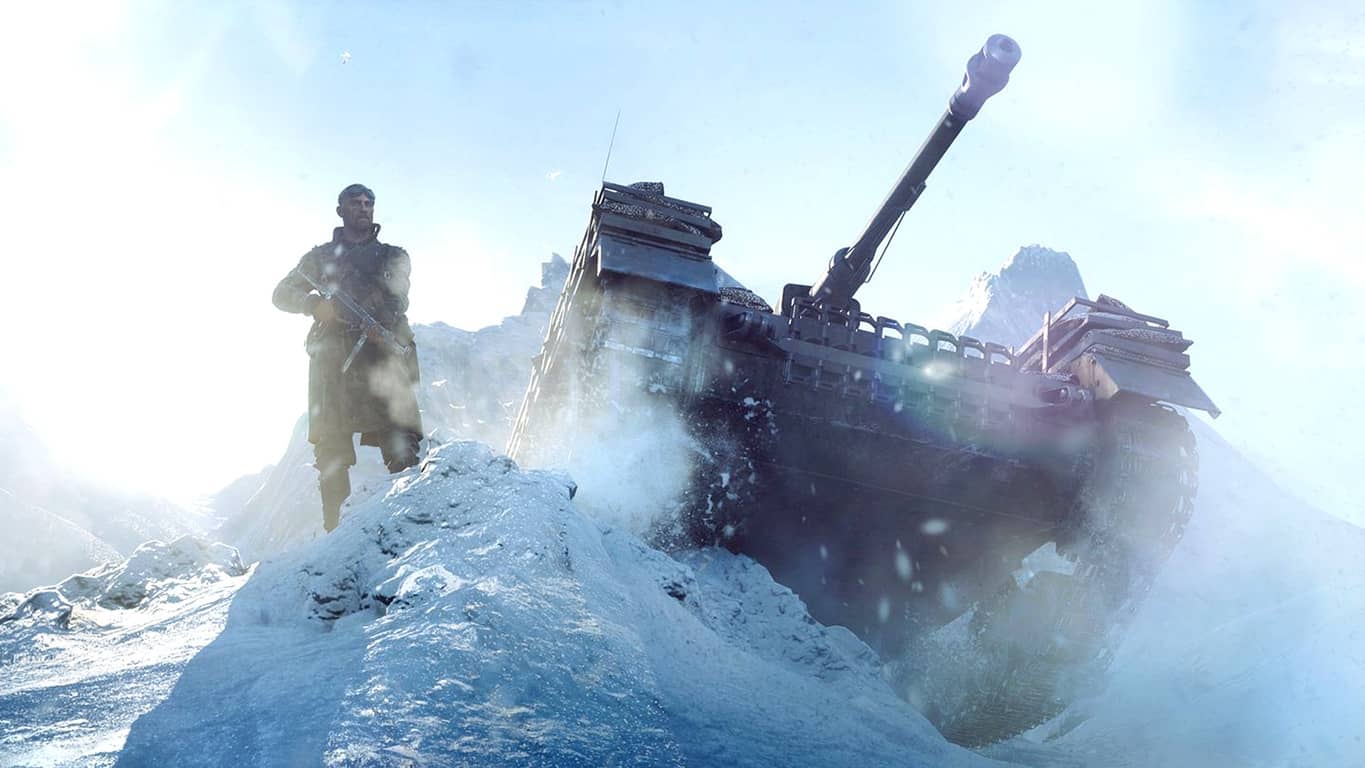 The Deluxe Edition of Battlefield V is now available to play on Xbox One for those who pre-ordered it or decided to buy it today.

Battlefield V will be playable for everyone else on Xbox One when it launches properly in a few days on November 20th.

Have you played Battlefield V yet or are you waiting until next week? Let us know in the comments below and then follow us on Pinterest for more Xbox content.