Battlefield 3 is now available for ALL Xbox One owners to play - OnMSFT.com Skip to content
We're hedging our bets! You can now follow OnMSFT.com on Mastadon or Tumblr! 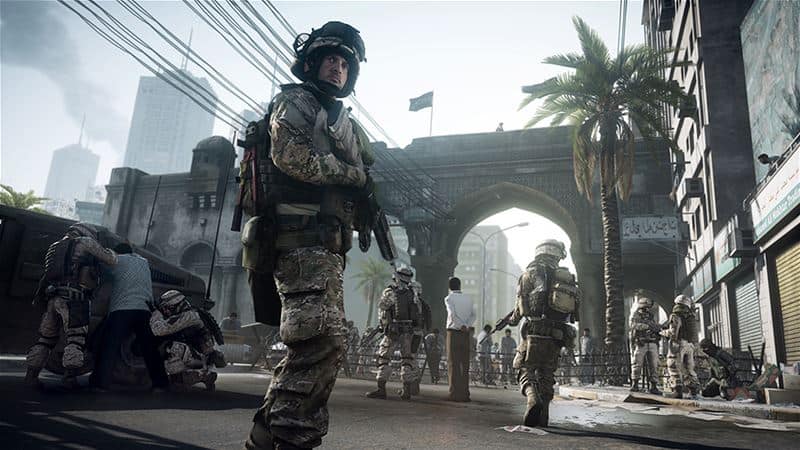 If you were bummed to find out that Battlefield 3 was only available through EA Access or disc when it was added to the backward compatibility list, you'll be happy to know that's no longer the case.

As bullets whiz by, walls crumble, and explosions throw you to the ground, the battlefield feels much more alive and interactive than ever before. In Battlefield 3, players step into the role of the elite U.S. Marines where they will experience heart-pounding single player missions and competitive multiplayer actions ranging across diverse locations from around the globe including Paris, Tehran, and New York.

As of today, a digital copy of Battlefield 3 can be accessed via the Xbox Store. The twelfth installment of the franchise was released in 2011 with both single-player and cooperative campaigns and all the destruction you could ask for from its generation. 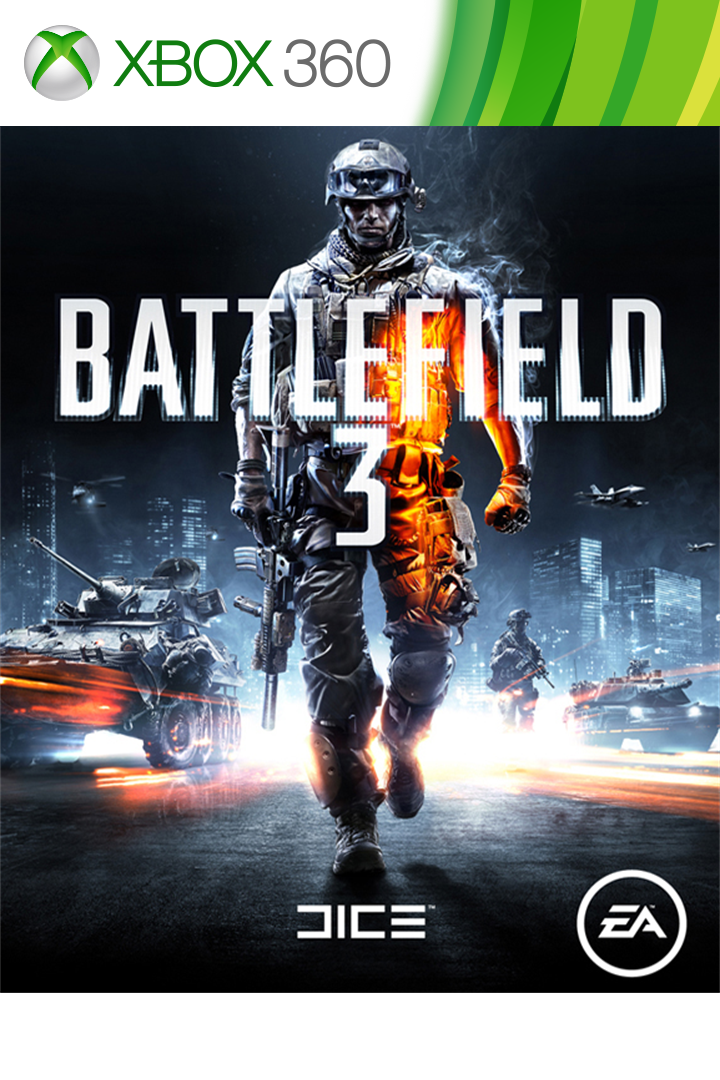 Lenovo Legion Y920 Review: A top of the line gaming laptop for the PC Master Race