Battlefield 2042 coming to Game Pass Ultimate via EA Access - OnMSFT.com Skip to content
We're hedging our bets! You can now follow OnMSFT.com on Mastadon or Tumblr! 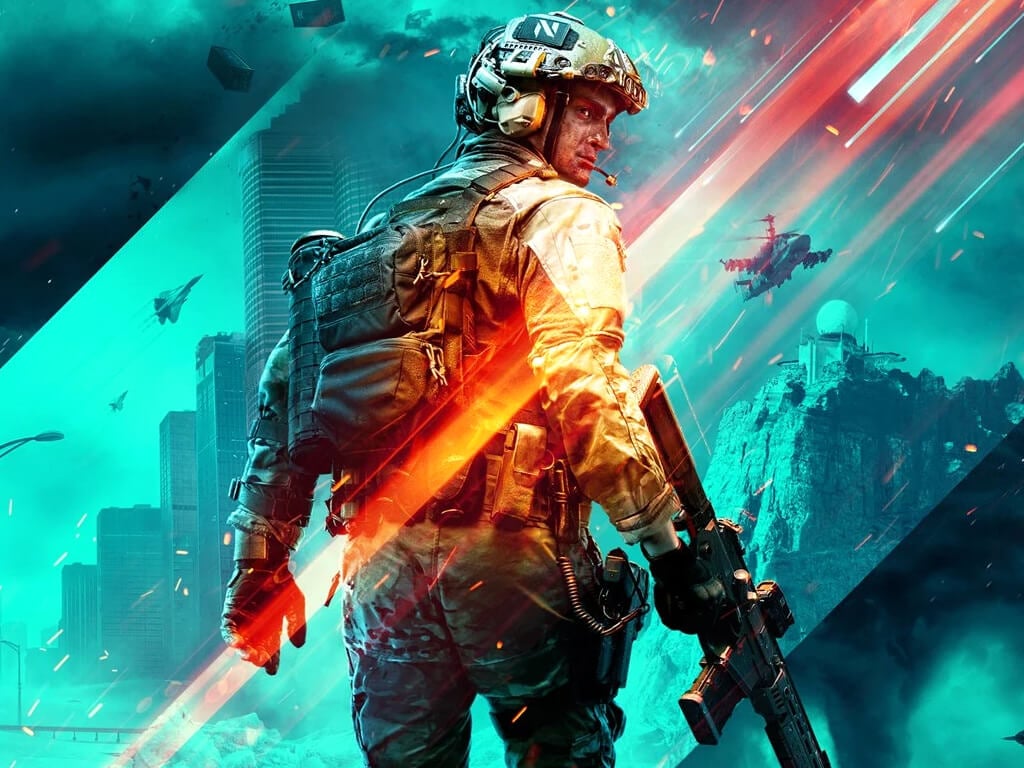 EA has released its latest Battlefield 2042 Developer Update as Season 3 draws closer to release (which is expected to be November 22). The update video details some of the new content additions coming to the game, including new weapons. There will also be some reworking of weapons and character classes. 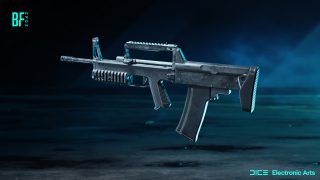 In addition, two maps will be getting a reworking: Manifest and Breakaway. The post also mentions that Season 3 "will see us head to an all new Battlefield, in a location we’ve always wanted to realize, but haven’t so far in our 20 years of creating Battlefield."

But perhaps most exciting is the announcement that with the launch of Season 3 Battlefield 2042 will be available on Xbox Game Pass Ultimate through EA Access. This is awesome news for shooter fans on Xbox! There will also be free trial access periods in December across all platforms throughout various regions. See the video for further details.