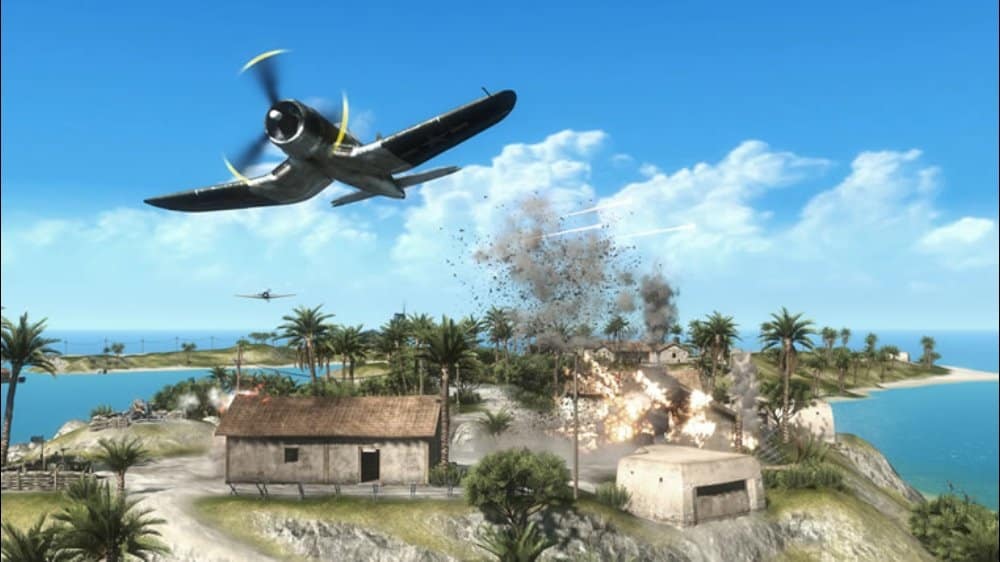 Battlefield 1943 is a game that lets you enjoy the thrills of Pacific WW2 battles. Players can pick a path, either as a rifleman, a steel fisted tank commander, or ace fighter pilot dog fighting to protect the skies. There are options to play as a lone wolf or with your friends to coordinate to turn the tide of battle.

If you're an EA Access Subscriber, you should be seeing this game for free in the EA Access Vault. If not, you can buy the game by checking here. Or, if you already own the physical version of the game you can insert it into your Xbox One and have the console download it to your hard drive. And if you own the digital version, meanwhile, it should appear in your ready to install section of Xbox One.