Battlefield 1 Turning Tides DLC is free with this week's Spotlight Sale - OnMSFT.com Skip to content
We're hedging our bets! You can now follow OnMSFT.com on Mastadon or Tumblr! 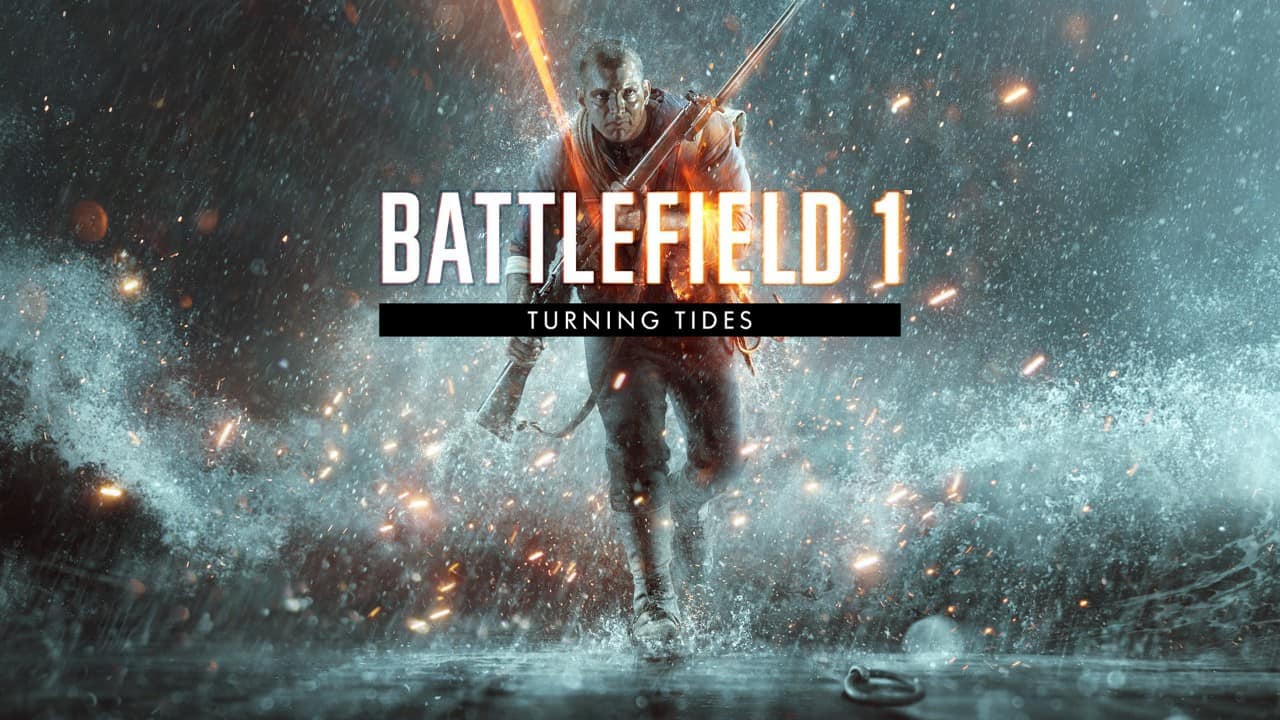 Turning Tides, the third expansion pack for Battlefield 1 is currently free on Xbox One as part of this week’s Spotlight Sale. This limited-time offer is available for all Xbox One owners (you don’t need an Xbox Live Gold subscription), and it will last through July 2. This DLC is worth $14.99, and it's a pretty cool gift for fans of the WW1 shooter.

If you haven’t played it yet, the Turning Tides expansion focuses on all the naval and amphibious combat that happed during WW1, and it brings four new multiplayer maps, a new game mode named Conquest Assault, six unlockable weapons as well as a couple of new vehicles. You can learn more about the additionnal content in the video trailer below:

Turning Tides isn't the only free DLC you can grab this week as the Second Assault expansion for Battlefield 4 (also $14.99 value) is also free to grab during this week's Spotlight Sale. All details about this week's Deals with Gold and Spotlight Sale are available on Major Nelson's blog.