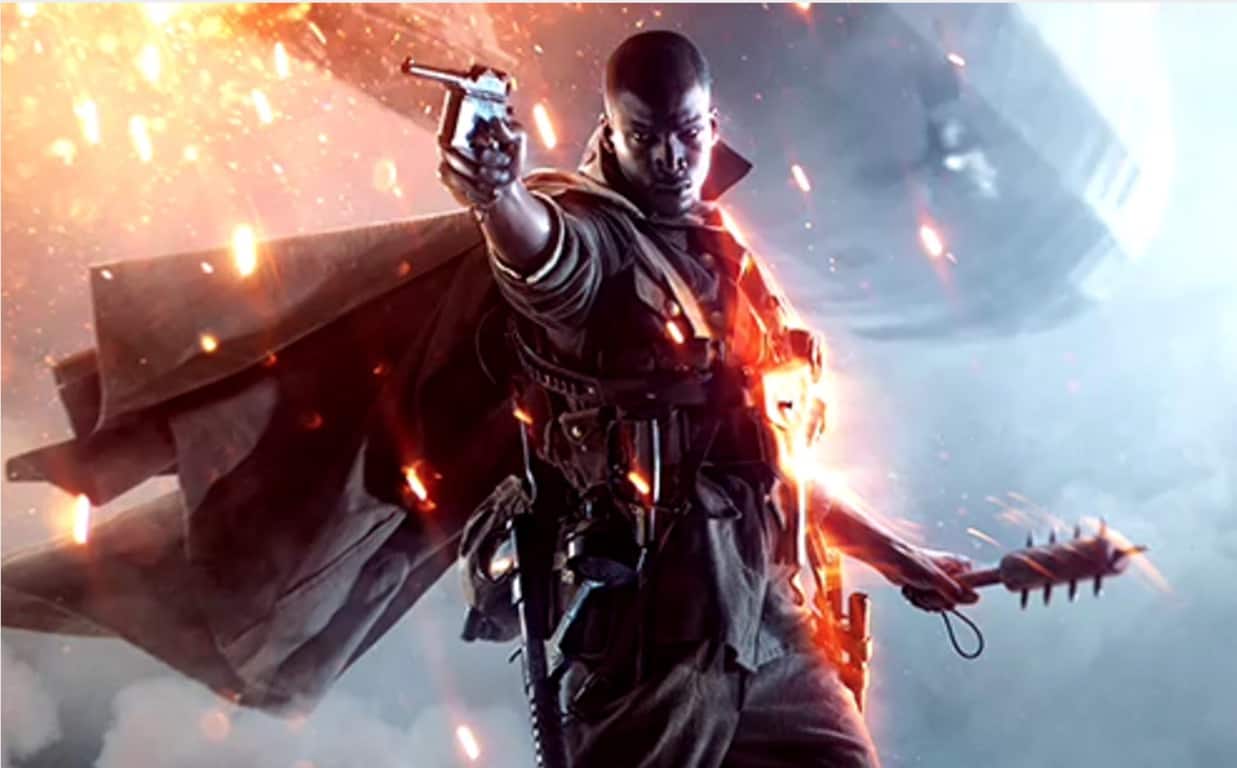 Battlefield 1, one of the biggest blockbuster games released on the Xbox One this year, is now available to play for EA Access subscribers (via Neowin). The WW1 shooter follows Titanfall 2, which was added to the EA Access vault last week. Battlefield 1 is still priced at $59.99 on the Microsoft Store today, so it's now much cheaper to try the game by subscribing to EA Access.

Here is the game's official description:

Fight your way through epic battles ranging from tight urban combat in a besieged French city to the heavily defended mountain forts in the Italian Alps or frantic combats in the deserts of Arabia. Discover a world at war through an adventure-filled campaign, or join in epic multiplayer battles with up to 64 players, and adapt your tactics to the earth-shattering destruction and dynamic weather. Fight as infantry, lead horse charges or take control of amazing vehicles on land, air and sea, from tanks and biplanes to the gigantic Behemoths – some of the largest vehicles in Battlefield history.

In addition to Battlefield 1 and Titanfall 2, the EA Access Vault recently welcomed FIFA 17, Dragon Age: Origins as well as all four Star Wars Battlefront expansions. As a reminder, the gaming subscription service is still $4.99/month or $29.99/year.

Xbox could be moving away from Achievements, embracing "gaming history" instead