Battlefield 1 latest Xbox One update is a big one and in addition to adding Dolby Vision HDR colors and brightness to its visual presentation, players will also gain a new map to play in, improved player progression, a revamped UI & HUD, and a huge number of smaller fixes and improvements.

This update will also introduce new operation campaigns. "When we’re running an active campaign, you’ll be greeted by a slightly different user interface on the Operation globe screen. The Operation Campaign tracker, located at the bottom right corner of the screen, will indicate which Operations are part of the active campaign, the necessary cumulative score you need to unlock your reward, and the amount of time remaining before the active campaign ends," the official blog post reads. "You’ll also notice a small star on particular Operation icons, signifying that it is part of the active campaign. Participate in these Operations and your end of round score will be applied toward the progress of unlocking a Battlepack reward. PTFO to maximize your score, but be sure to stick around until the end of the match to have it applied toward your progress. Try to unlock as many rewards as you can before the active campaign expires."

This update can be installed right now. Have you checked it out yet? Let us know if you like these changes in the comments below. 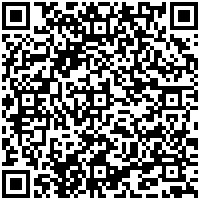 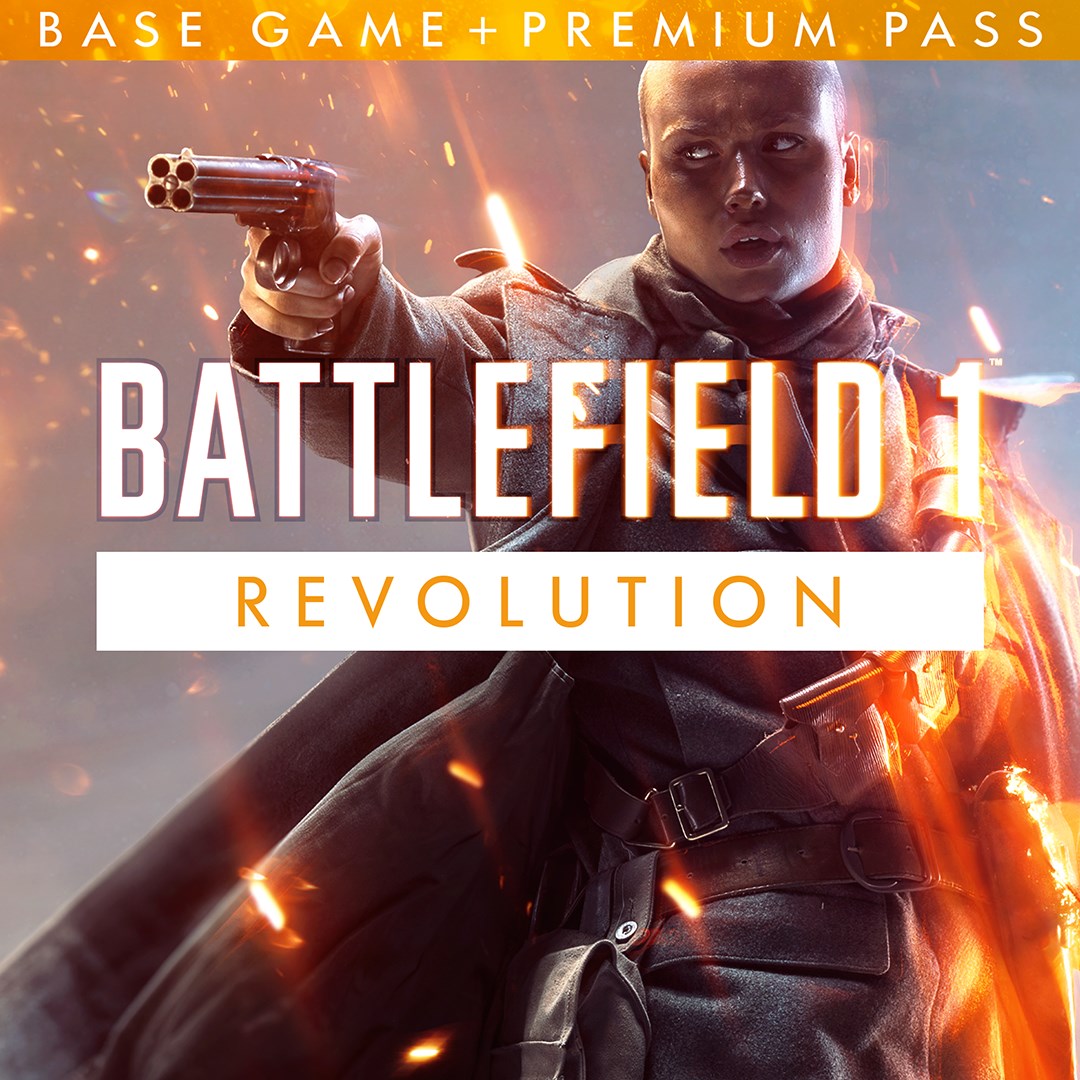 Windows Mixed Reality to get SteamVR video games on November 15