Battleborn, from the makers of Borderlands, comes to Xbox One - OnMSFT.com Skip to content
We're hedging our bets! You can now follow OnMSFT.com on Mastadon or Tumblr! 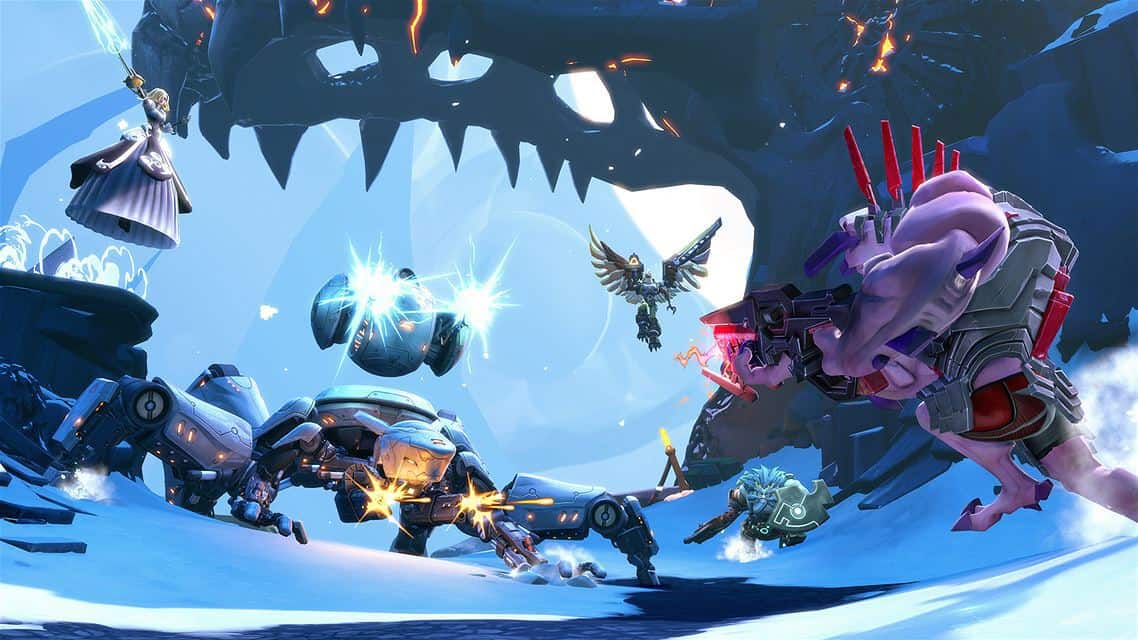 The list of Xbox One titles is always growing, and today a new game from the makers of Borderlands is hitting Xbox One consoles worldwide.

Battleborn, the new Xbox One next gen shooter, brings you into a world where a tremendous band of badass heroes fight to protect the universe's very last star from a mysterious evil. In the game, you will also slash, parry, run and fun, or simply obliterate foes while building and growing your personal team of heroes.

Priced at $59.99 the game is also available in a $79.99 digital deluxe edition which includes the both the main game and a $19.99 (when sold separately) season pass. The season pass will bring access to 5 additional downloadable content packs, 5 new heroes, and new skins and taunts.

So, if this game sounds interesting, you can head over to the Xbox Store now to download the game, or you can click this link to get more details before making your purchase.