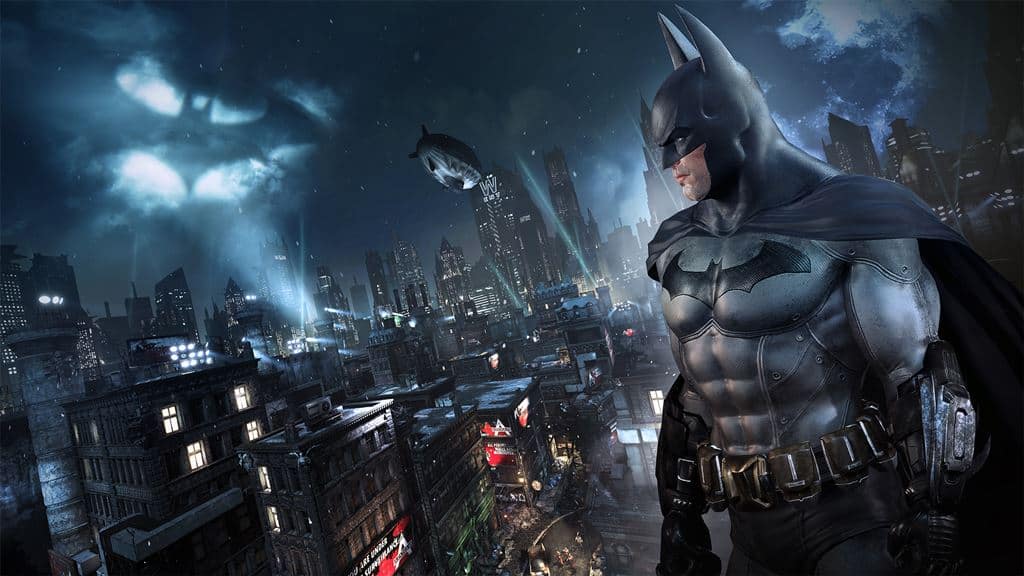 Batman: Return to Arkham is now available to purchase, download, and play on Microsoft’s Xbox One video game console. The title is a bundle of the two previously released Batman video games, Arkham Asylum and Arkham City, which have received graphical upgrades and contain all of the downloadable content that was released after their initial launches. Here's the official game description:

Batman: Arkham Asylum exposes players to a dark and atmospheric adventure that takes them into the depths of Arkham Asylum –Gotham City’s high security psychiatric hospital for the criminally insane. Use Batman’s legendary gadgetry, strike from the shadows, and confront The Joker and Gotham City’s most notorious super villains.

Batman: Arkham City sends players soaring into Arkham City - a heavily fortified sprawling district in the heart of Gotham City. Batman Arkham City introduces a brand-new story that draws together an all-star cast of classic characters and murderous villains from the Batman universe, as well as new and enhanced gameplay features.

Buy Batman: Return to Arkham on Xbox One

Are you a fan of the Batman Arkahm video games? Let us know which one is your favorite in the comments below.