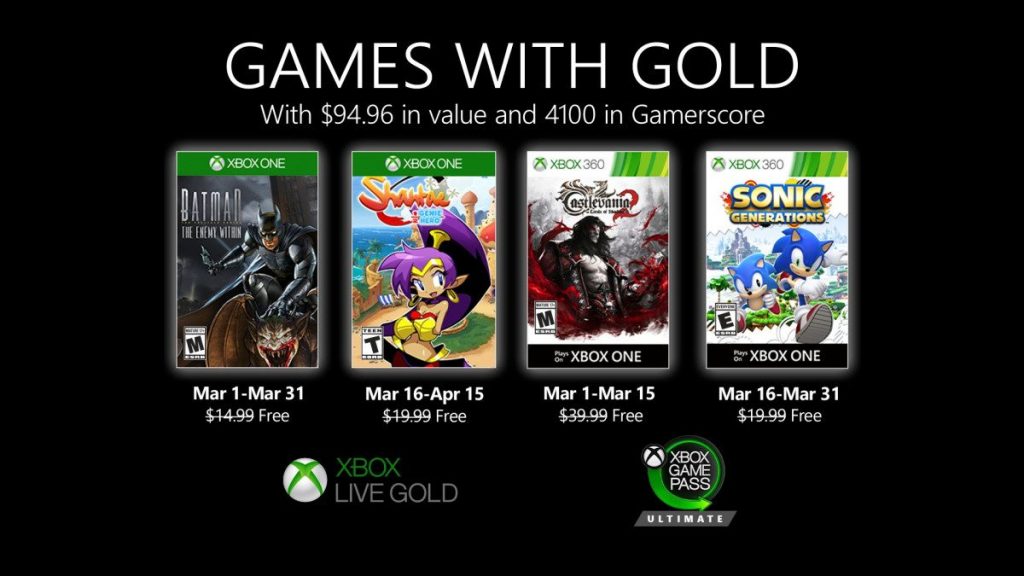 As February nears its end, Microsoft has announced March’s Games with Gold, with all four games being exclusively to those subscribed to Xbox Live Gold or Game Pass Ultimate. Just as the company always does with its Games with Gold promotion, it’s giving away access to two Xbox One titles, and will additionally give away two Xbox 360 games that ware backward compatible with the newer generation consoles. 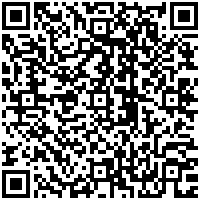 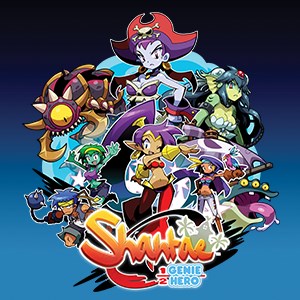 In addition to next month’s Games with Gold, this week’s Deals with Gold has also been announced. A few notable titles include four DOOM titles each for for 70% off, and Borderlands 3 Super Deluxe Edition for just $49.99 (normally $99.99). If you haven’t done so already, you should check out this month’s Games with Gold deals before they’re gone. Right now, you can still grab TT Isle of Man, Call of Cthulhu, and Star Wars Battlefront before next month’s freebies are available.

Which games are you most excited for? Feel free to let us know what you think in the comments area below.