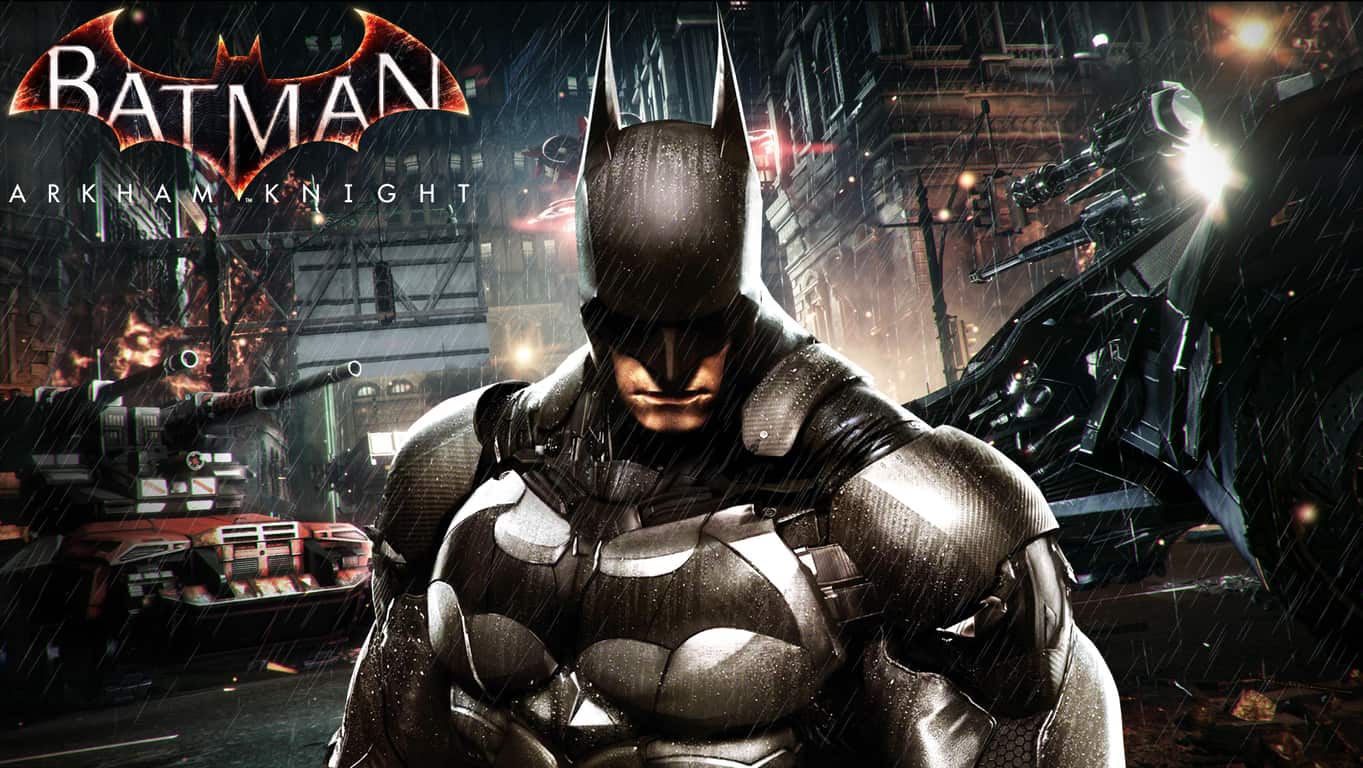 Some readers may recall that Batman: Arkham Knight arrived to much fanfare in late June only for PC sales to be suspended from Steam a few days later due it suffering from a multitude of bugs. One of the main issues with the game was that it was limited to 30 frames per second no matter how powerful the hardware it was running on. It was a thoroughly incompetent effort for what should have arguably been a kick ass experience.
Now Warner Bros. Interactive Entertainment is indicated that its game is making a comeback to the PC platform and will be 'back on shelves' by the end of October. The company notes that the patch released for the game back in early September improved the performance of the game significantly and that its hard at work on more updates. The developers also throw a lifeline to owners of console versions of the game:

Support for all DLC that has been released for the console versions will be in place.

The rate at which buggy games are being released first and patched later seems to have intensified lately. Back in March of 2014 the creators of Titanfall released a patch to fix connection issues the game was experiencing. In February of this year, 343 industries had to send out patches for issues with Halo: The Master Chief Collection that began back in November of last year.
While it is welcomed to see Batman: Arkham Knight coming back to PCs we can only hope that debacles such as this become a thing of the past. Hopefully, developers realize that bug laden experiences only serve to hurt the reputation of the game they spent years creating.