Barcelona to replace Microsoft solutions with open source software - OnMSFT.com Skip to content
We're hedging our bets! You can now follow OnMSFT.com on Mastadon or Tumblr! 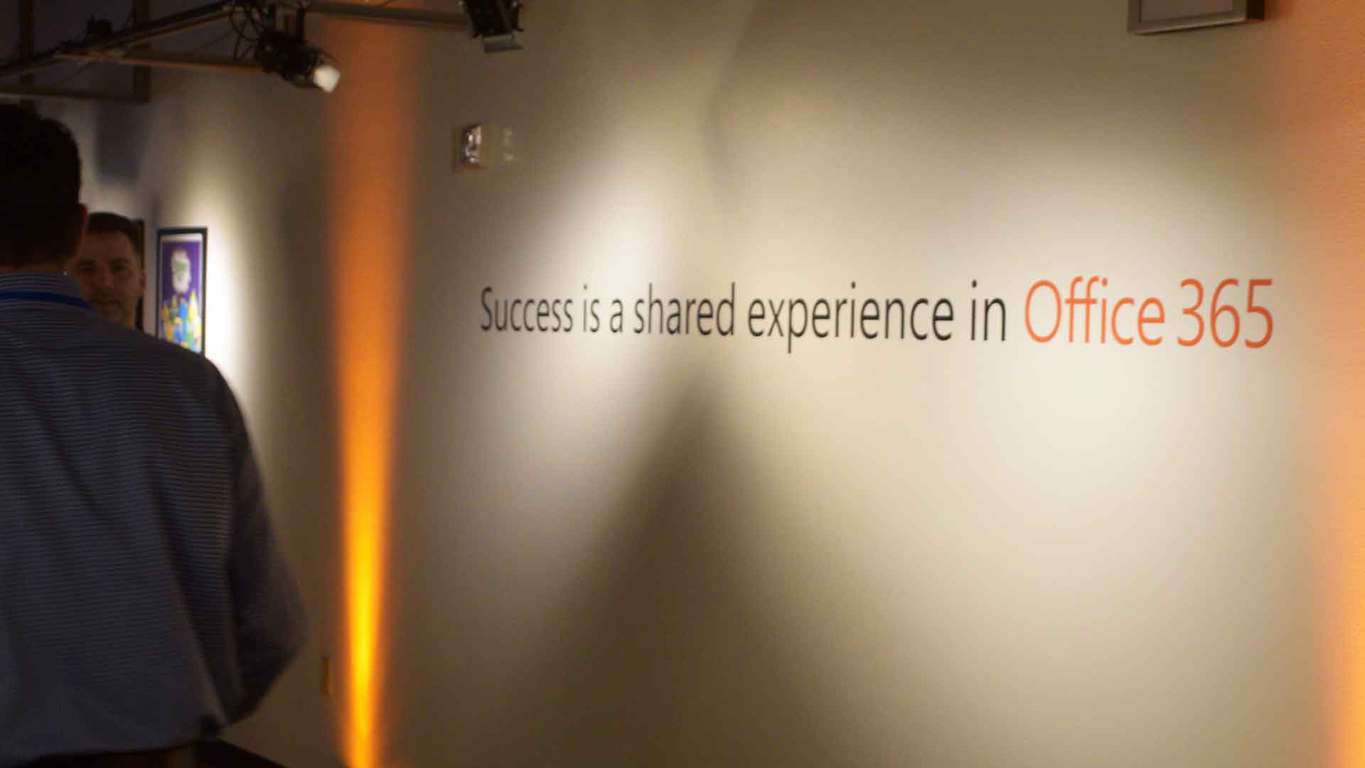 The Spanish city of Barcelona is the latest in growing number of European countries looking to cut governmental cost by targeting the acquisition of licensed technologies that add millions to their budget overhead. The problem has become so inflated that special committee has been developed to help governments transition into the world of opensource solutions called the Free Software Foundation Europe or, 'Public code, public money'.

While that's great for countries looking to take control of their technological futures, it's usually bad news for companies such as Microsoft, whose very livelihood is predicated on the concept of payment for licensed technologies.

Barcelona will soon be joining the ranks of Munich, Germany in its attempt to annex Microsoft solutions from its budgets bottom line. According to a report from the Inquirer,

Barcelona plans to invest 70 percent of its annual software budget in open source this year, with the aim of completing the transformation by spring 2019.

Microsoft's Outlook and Exchange Server email software is to be replaced by Open-Xchange, Microsoft Office will be ditched in favor of Libre Office, and Mozilla's Firefox will be made the default browser across systems.

The city council has been piloting the use of Ubuntu Linux desktops for some time and it is likely that this distribution will be chosen as the operating system of choice.

The news has to be a blow to internal sales teams who were tasked with increasing Microsoft's enterprise presence and bolstering new techniques to acquire new business by the company's new CEO last year. However, it seems the stock market isn't detered by Barcelona's revelation as Microsoft's stock soarded in early morning trading today and surpassed the $90 a share milestone. The investor confidence in spite of Barcelona's change in software licensing may have something to do with the outcome of Munich's more recent foray into open source software that ultimately ended with the government deciding to reverse its stance and once again look to Microsoft for more holistic and consequently cheaper solutions.